NBC Chicago and Ward Room bring you profiles on the 18 wards heading into a runoff election April 7. In this profile, learn all about the 15th Ward.

15th Ward – Raymond Lopez vs. Rafael Yanez
Issues at Stake in Runoff:
Sara Reschly, director of community partnerships in the Brighton Park Neighborhood Council, says the community is most concerned with increasing the minimum wage to $15 an hour, adequate funding for neighborhood public schools and increasing resources for youth services such as youth employment programs. Reschly says the council encourages people to vote because “it’s a civic responsibility” and believes that voter turnout will be higher in the runoff election because of increased media attention. 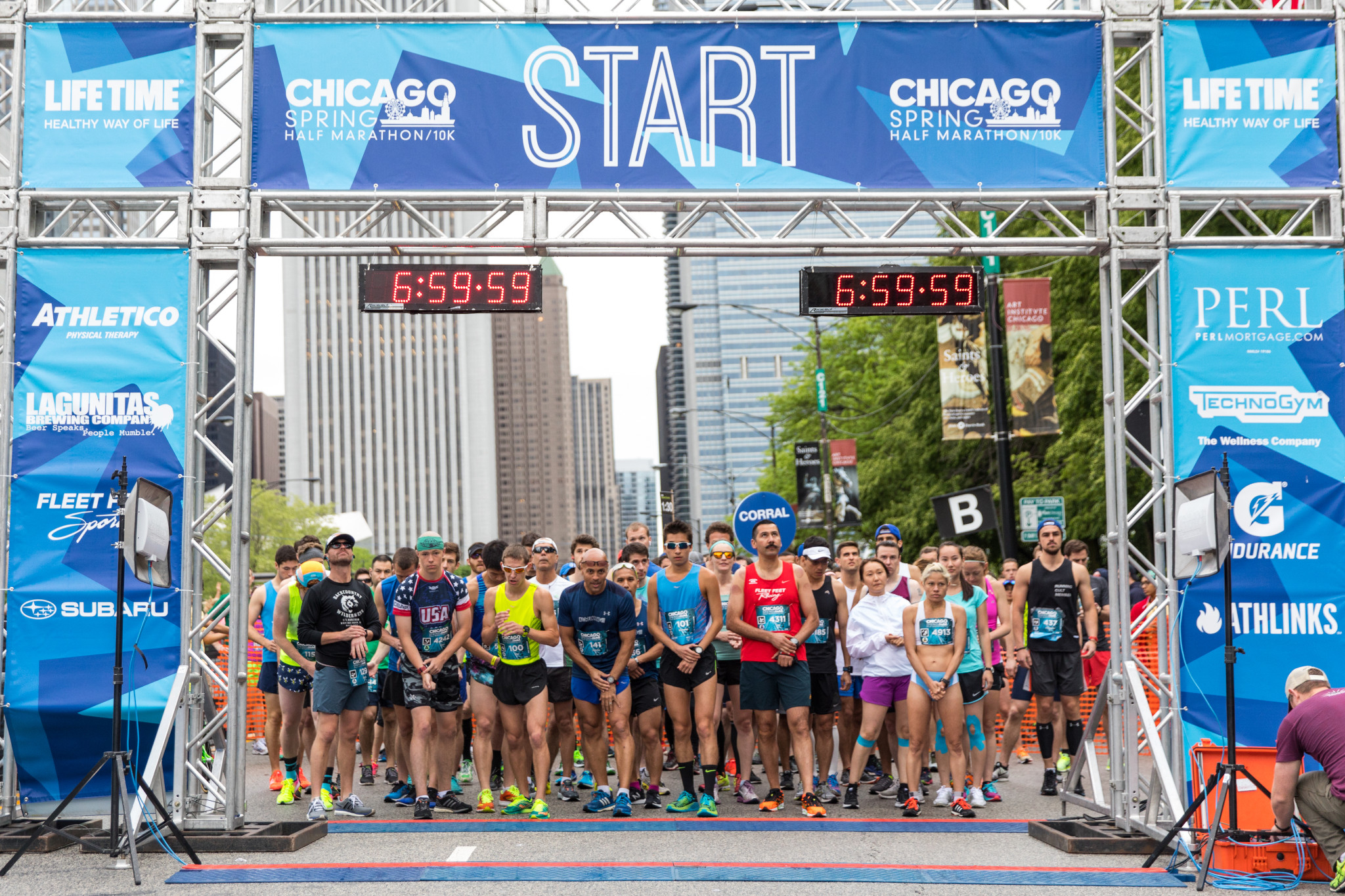 half marathon 46 mins ago 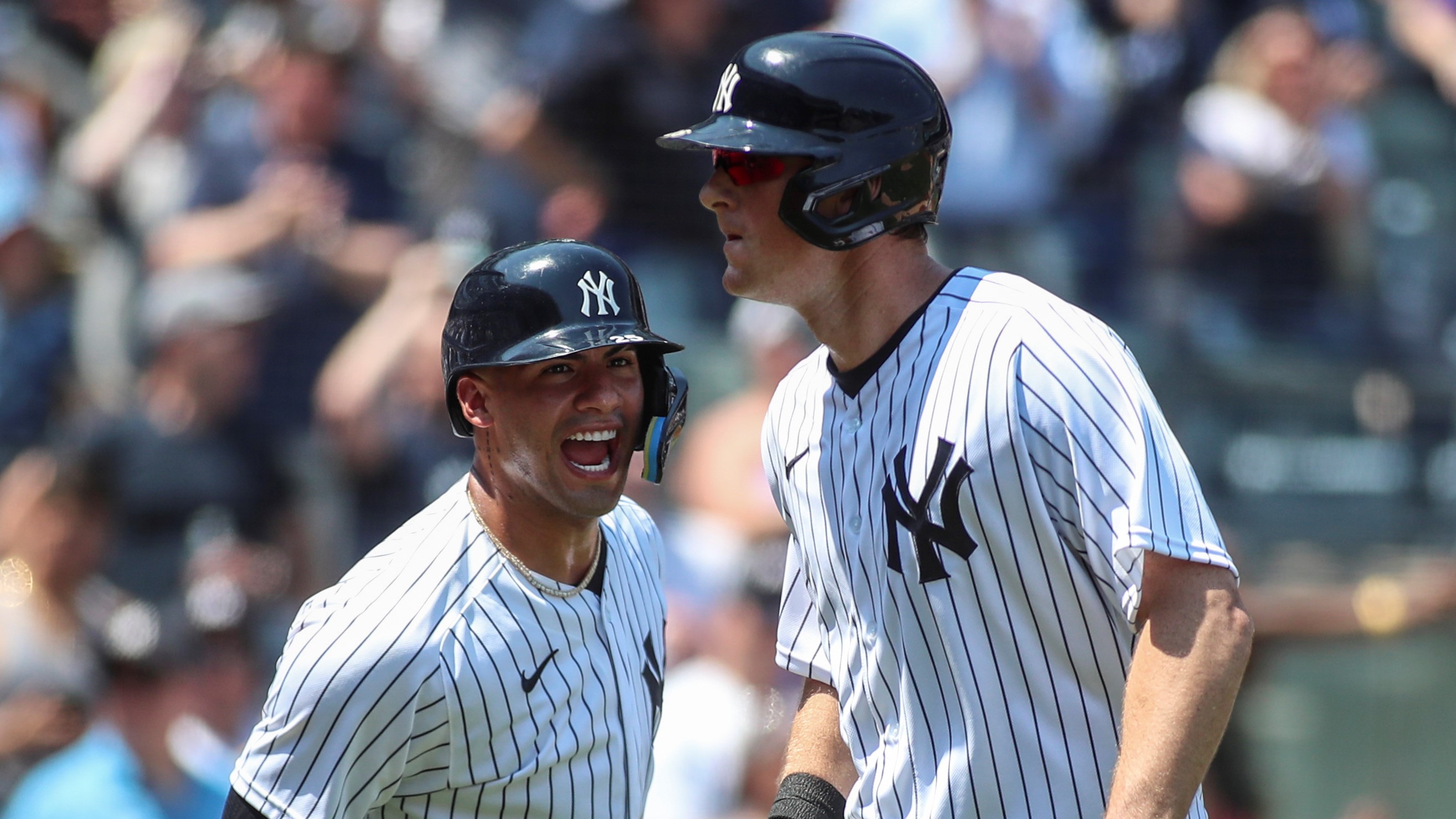