It would empower the city to install noise monitors along Lake Shore Drive similar to the ones that measure jet noise around the clock in neighborhoods surrounding O’Hare and Midway airports.

On Thursday, Smith fired off an email to her noise-weary constituents to let them know she’s not stopping there in the drive to get them some a decent night’s sleep.

“I will be introducing a complementary ordinance in City Council to provide for installation and a mechanism for ticketing excessive noise offenders, such as unmuffled motorcycles,” Smith wrote.

“I and other lakefront aldermen welcome the opportunity to address this issue which has been the subject of many constituent complaints.”

Downtown Ald. Brendan Reilly (42nd) has railed for years about motorcycle noise in the downtown area, just as his predecessor, Burton Natarus, did. 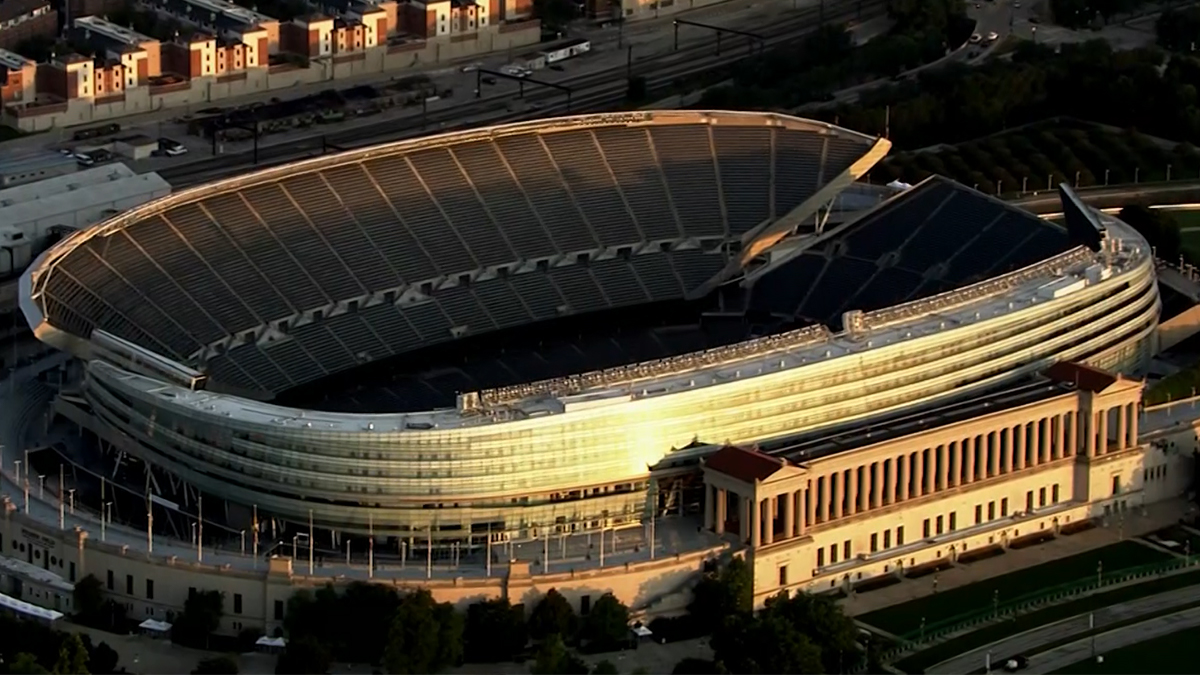 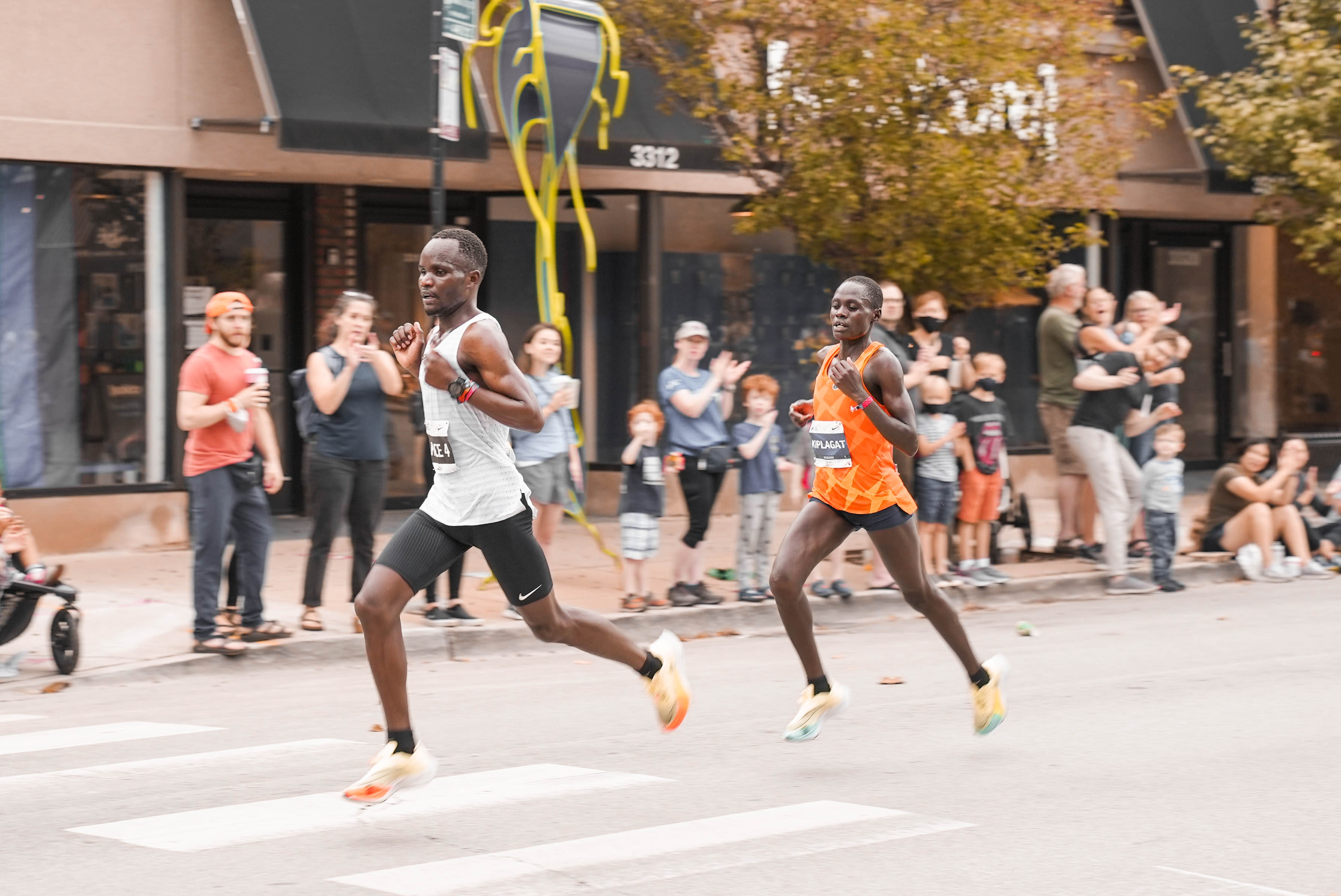 Interrupted during a vacation in New England, Reilly said he wasn’t responsible for the noise-monitoring legislation, but he’s all for it. He credited State Rep. Christian Mitchell (D-Chicago) and the Streeterville Organization for Active Residents (SOAR) “Noise Task Force.”

“We do receive many quality of life complaints about noise on LSD – especially during the summer on weekend nights,” Reilly wrote in an email.

“The drag racing, altered muffler systems and loud music all contribute to complaints. I look forward to seeing the results of the sound monitoring and working with Alderman [Brian] Hopkins and Rep. Mitchell to identify possible solutions in the future. I’m glad Rep. Mitchell is pushing this effort, as LSD is a state route. Hopefully he will be able to marshal state resources [the State Police] to assist the city with enforcement of motorcycle noise and drag racing as well.”

Mike Claffey, a spokesman for the Chicago Department of Transportation, had no immediate comment when asked when the noise monitors on Lake Shore Drive would be installed or what enforcement action they might trigger.