"We could drag this out for another week, demand a recount and file a formal challenge -- and many of you have urged me to do so -- but I do not believe this is in the best interest of our ward," Vickrey said in an email to supporters, according to the Chicago Sun-Times. "For this reason, I am today ending my campaign for alderman of the 43rd Ward."

A margin of 86 votes separated Smith and Vickrey following the count of 800 absentee ballots over the weekend. With less than 100 votes separating them on Election Day, the race was initially too close to call. 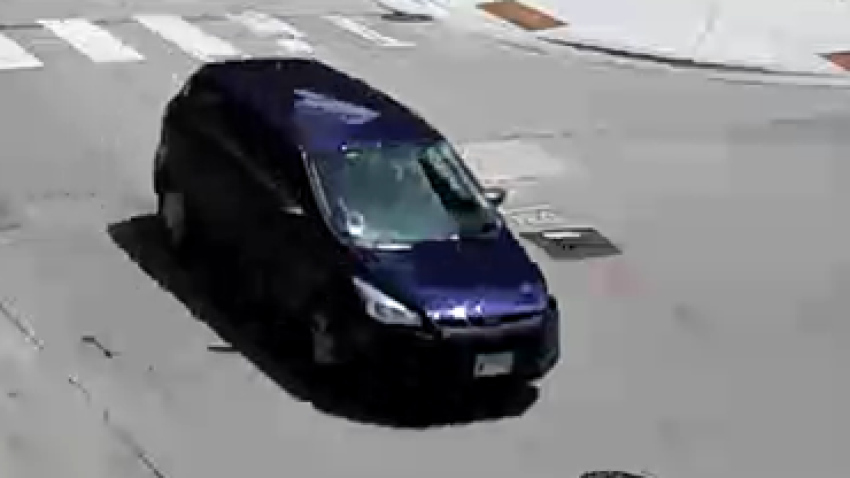 Ald. Smith was first elected in 2011, but she faced a tough term with the redevelopment of the former site of Children's Memorial Hospital at the center of 43rd Ward politics.

Two community groups filed a lawsuit against the city in June after a proposal to build two 12-story residential towers at the former hospital site was approved. Smith backed the plan and received a heap of backlash from Lincoln Park residents who opposed it.

Smith also faced another controversy in the form of a $20 million expansion of Lincoln Elementary School to address overcrowding.

Vickrey, an attorney, highlighted these controversies in her nearly successful campaign to unseat Smith, but in the end the incumbent Smith held onto her seat.