United Airlines says it is reviewing the situation

Editor's note: Caitlin Johnson, the woman who originally tweeted the picture this story refers to, has retracted her accusations and offered the following statement: “What I said was wrong and I spoke ignorantly about the situation, and I’m asking if you could publish my negligence, and I apologize for the misunderstanding.” Johnson declined to elaborate on why she issued the statement.

United Airlines says it's investigating after a picture was tweeted Tuesday that a woman says shows a military dog's crate being unloaded upside down at O’Hare Airport.

Caitlin Johnson, who said she works for a boarding facility in Virginia that transports animals, including bomb-sniffing dogs to Iraq, tweeted the picture at United Airlines. Reached by phone, Johnson said she did not take the picture, but the handler of the dog who was waiting at the airport did. She said the handler talked with an airline manager who said it was not their fault. The handler then shared the photo with Johnson’s company, she said, which was responsible for shipping the animal.

"Hey, @united, care to explain this? You see those [expletive] arrows? You've got the dog completely upside down!" Johnson tweeted at 3:37 p.m.

United responded with several tweets asking for additional information and released a statement regarding the incident shortly after.

“We are continuing to review this and have confirmed that the dog is unharmed,” Erin Benson, a spokeswoman for United, said in an email. “We are attempting to contact the owner to follow-up. At United, we are committed to providing the ultimate in safety and care for animals traveling with us.”

Johnson said her company, which she declined to name, always ships its K9s through United. 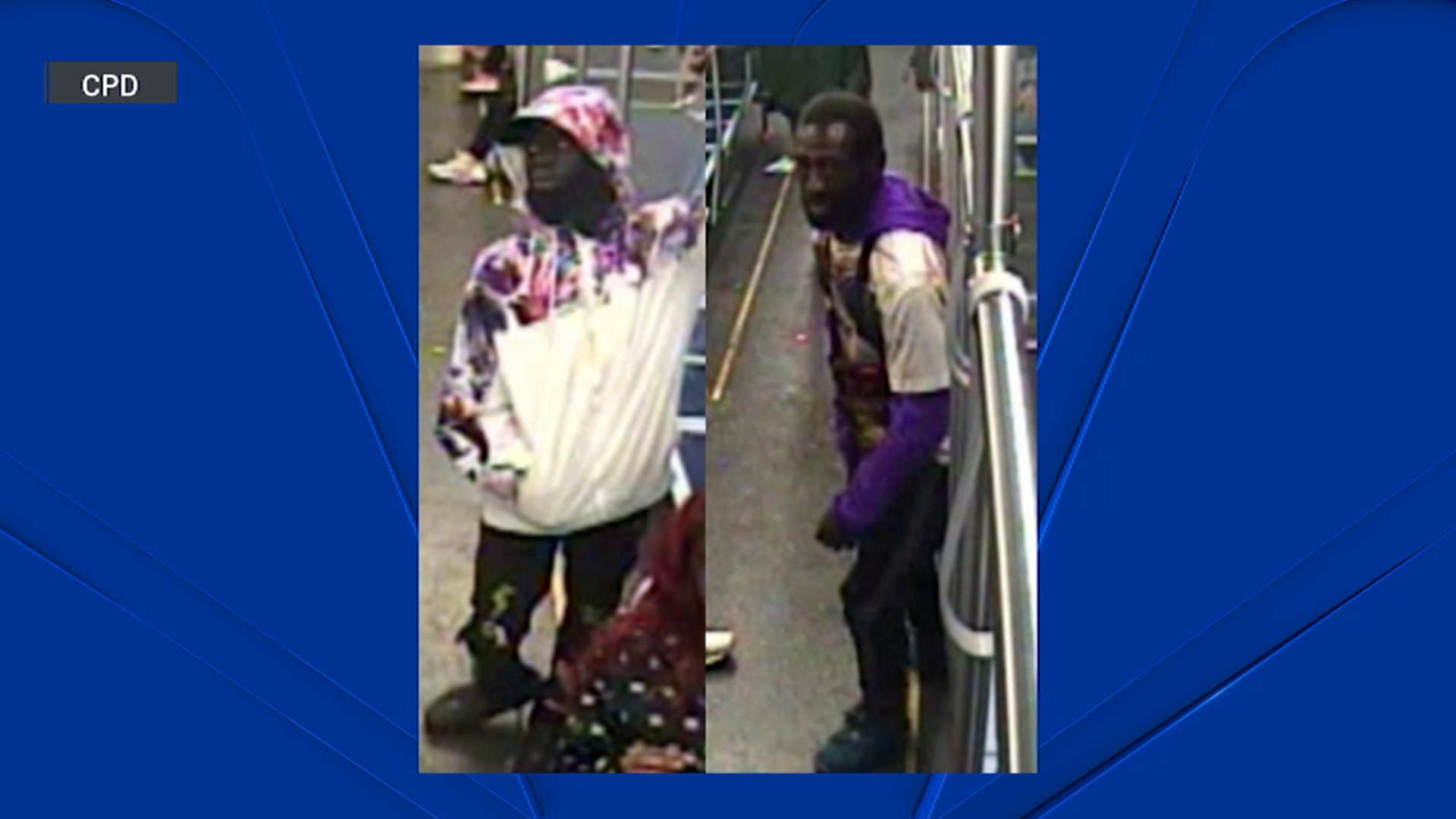 “I freaked out,” she said about first seeing the picture. “In my mind that’s animal cruelty.”

Johnson also said the crates her company uses have images to identify what kind of animal is in it, and that the leash and food for dogs are strapped to the top of the container. She immediately knew something was wrong, she said, when she saw the vented part of the crate was on the bottom. She added that there were "a lot of things wrong" in the image.

“No company wants anything taken to social media," Johnson said. "That’s exactly why I took it there.”