Woman, Child Critically Injured After Being Hit by Truck in Chicago

A 25-year-old woman and a child were critically injured after they were hit by a truck Tuesday in Chicago's South Side Park Manor neighborhood.

The incident happened Tuesday afternoon near 69th Street and Prairie Avenue, according to the Chicago Fire Department.

Witnesses told NBC Chicago the woman was pushing a child in a stroller and was crossing the street to catch a bus when the two were struck by a truck making a right turn.

Back of the Yards 31 mins ago

Police: Man Attempted to Lure Girl to Park in Back of the Yards Saturday 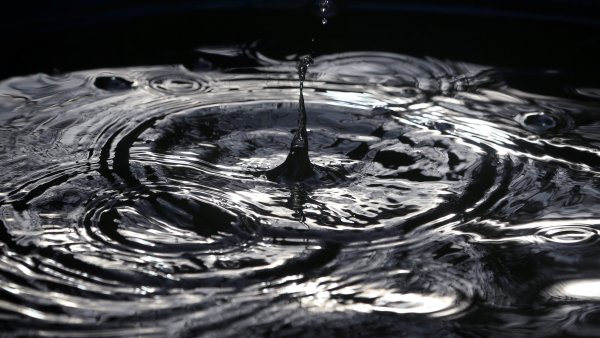 "The lady was trying to quickly run to the bus stop because the bus was coming and the man didn’t see her and hit the lady when the lady turned," said witness Daqwan Brittman. "Her legs was under the truck and she was screaming ‘Help. My baby, my baby.'"

The woman was transported to John H. Stroger Jr. Hospital and the child to Comer Children's Hospital, according to fire officials. Both were listed in critical condition.

The truck driver, identified as 51-year-old Gregory Leonard, was cited for failure to reduce speed and yield to pedestrians in the crosswalk.