A preliminary hearing is scheduled for Nov. 24

Narcisco Gatica, 19, and Berly Valladares, 21, have each been charged with one count of first-degree murder and one count of attempted murder, according to Cook County State's Attorney's Office spokeswoman Tandra Simonton.  The two young men have three children between them.

Gatica is the admitted gang leader of the Maniac Latin Disciples.  He allegedly shot and killed 21-year-old Francisco Valencia in the Humboldt Park neighborhood early Sunday morning after being kicked out of a Halloween party.  Valencia's girlfriend, Daisy Camacho, was shot in the neck and is in stable condition. 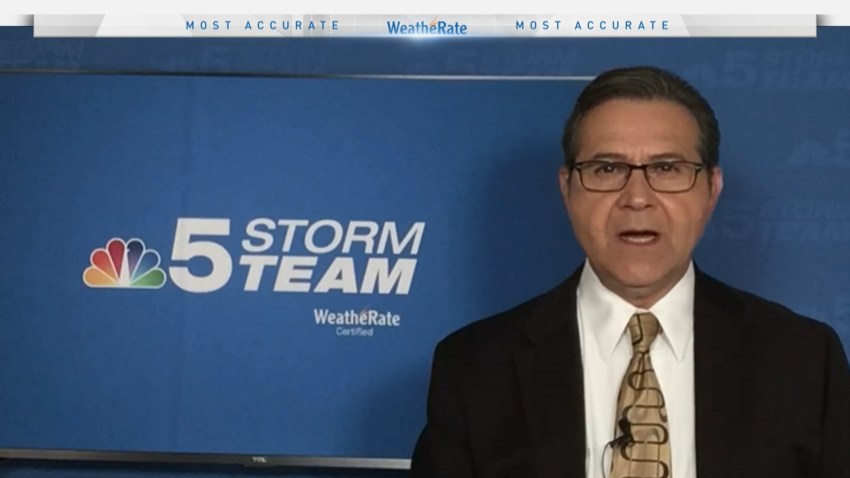 Valladares admitted to police that he was the one who supplied the gun, a TEC-9, to Gatica, who allegedly returned to the party 30 minutes later and began shooting erratically, according to police.  Gatica fired four to six shots, killing Valencia who was standing at the entrance of the residence letting a guest in, Chicago Breaking News reports.  With the help of eyewitness' accounts, police recovered the semiautomatic handgun under a neighbor's porch.

A surveillance video from a house located next door to the shooting shows one of the alleged gunmen pulling a weapon from his jacket before opening fire.