An accident has blocked several lanes on the northbound Tri-State Tollway during the afternoon rush hour Tuesday.

Authorities say a car ran into a wall near 87th Street. At least three lanes were seen being blocked off around the scene.

One southbound lane was also closed for emergency equipment responding to the scene. 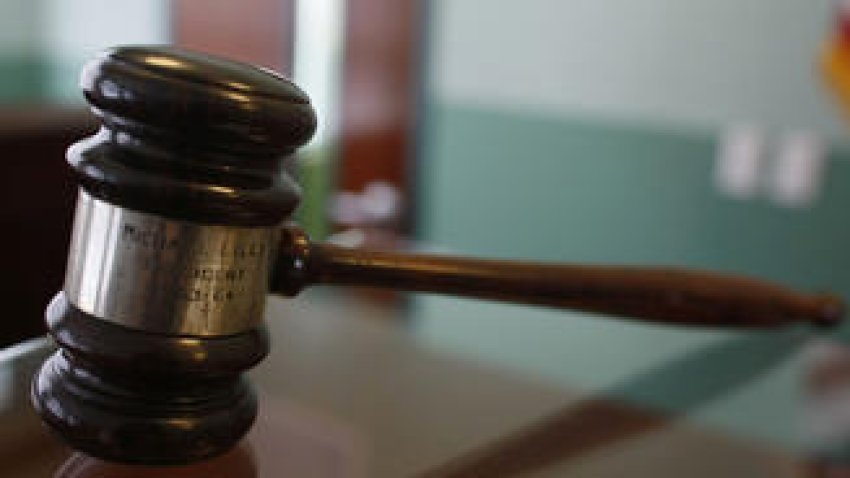 It was not immediately clear if there were any injuries but delays were reported.