Between a legislature bent on regulating bowling shoes and a governor trying to use the Good Samaritan fable to balance the budget you might understandably surmise that the folks in Springfield are utterly incapable of governing.

And for the most part, you'd be right.

But a piece of seemingly good news comes to us from the Chicago Coalition for the Homeless, which reports that "At the last possible moment of the spring legislative session, the General Assembly passed a capital budget that includes $144.8 million for affordable housing."

Now, we can't vouch for the process or how those funds will ultimately be spent, given that this is still Illinois, but the breakdown looks good on paper. 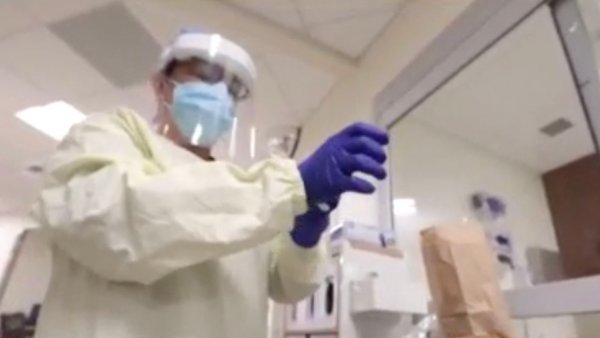 "Of this, $100 million is for affordable housing generally, $30 million is designated for veterans and those with disabilities, and $14.8 million targets 15 specific housing developments."

Let us enjoy for the moment the notion that our taxpayer money will go to help veterans and those with disabilities, for example, before the usual tales of misspent dollars and middlemen charging fees and political clout spoiling all good intentions inevitably come forth.

For now, this is a feel-good story.

"This marks the first time that Illinois included funds for housing in a capital budget plan," the coalition notes. "CCH began working for this two years ago, in May 2007, partnering with United Power for Action & Justice. We raised awareness of the need to include housing as part of the state’s critical infrastructure, as important as roads, bridges and schools."

And now, back to our regular programming of heartless and greedy pols.

Steve Rhodes is the founder, editor and publisher of The Beachwood Reporter.