‘Matter of Necessity': CTU Prepares to Vote on April 1 Walkout

As the Chicago Teachers Union prepares for a vote on its one-day strike next month, parents are expressing concern over the possibility their children will lose another day of school.

“It’s going to be a real big inconvenience for working families with children and having to scramble to find alternatives for them on the first,” said parent Carlos Butler.

The union said the “April 1 showdown” would not be related to their ongoing contract negotiations with Chicago Public schools, but instead will address the lack of a state budget that has affected school funding. 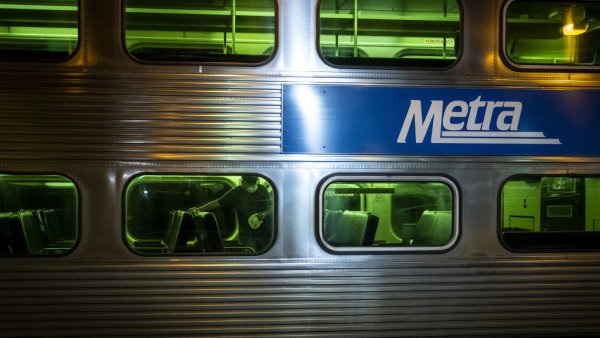 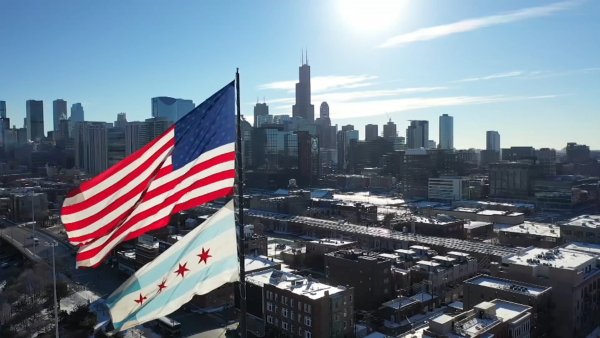 “We are asking for people to take a stand around a social issue which is whether we are going to have public schools in the city,” said CTU Vice President Jesse Sharkey.

The union is scheduled to hold a conference call Monday night to inform its rank and file about why it is calling for the one-day strike.

“This is about teachers and other educators taking a stand with urgency to say fund our schools, fund our public institutions,” Sharkey said. “It’s a matter of necessity.”

In a statement, CPS criticized the union’s decision, saying “instead of focusing on reaching an agreement, it is disappointing to see the CTU’s leadership promoting a strike that would potentially take a critical day of instruction away from our students.”

Union leadership still needs to authorize the strike, however, and the CTU admits many teachers have concerns.

“Our union won’t make a decision unless we are willing to do it together,” Sharkey said.