Update: They broke the record. Read the story here.

Everything is business as usual Wednesday morning, except for that great big fruit display you might have seen outside the Jewel-Osco in the western Chicago suburb of Westmont.

It's called Banana Bonanza, and according to a press release, fruit and vegetable producer and distributer Fresh Del Monte and Jewel-Osco are hoping to break the Guinness World Record for "World's Largest Fruit Display."

The display, which took three days to construct, contains thousands of bananas -- more than 70,000 pounds worth -- fruit officials say.

The giant banana stand is located outside Jewel-Osco at 4 East Ogden Ave. in Westmont. At 10:30 a.m. Wednesday, a Guinness representative will be on site to verify whether or not the display sets a world record.

The current world record was set earlier this year in Louisiana. 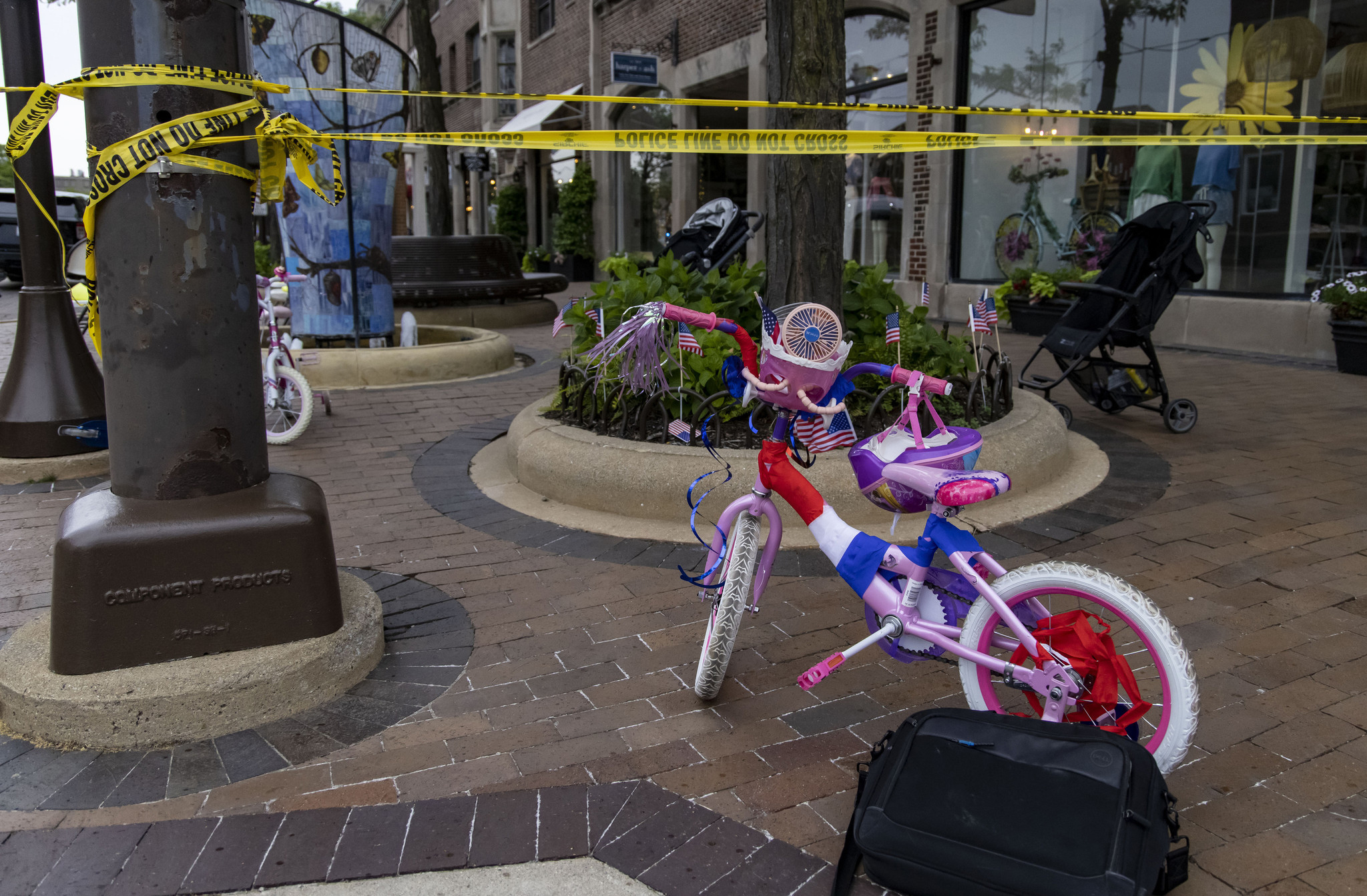 According to the release, bananas are Jewel-Osco’s top selling item: its produce departments stocks more than 140,000 pounds of bananas a day.