The incident occurred around 12:30 a.m. in Fifth City on Chicago's West Side

A 21-year-old man was walking on the sidewalk along the first block of S. Homan Ave. when a suspect fired gunshots from a silver sedan.

The incident occurred at around 12:30 a.m. Saturday in Fifth City on the West Side.

Police said the man was shot in the abdomen, and eventually driven to Stroger Hospital by a family member. The victim was said to be in good condition.

As of Saturday morning, no one was in custody while Area North detectives continued to investigate. 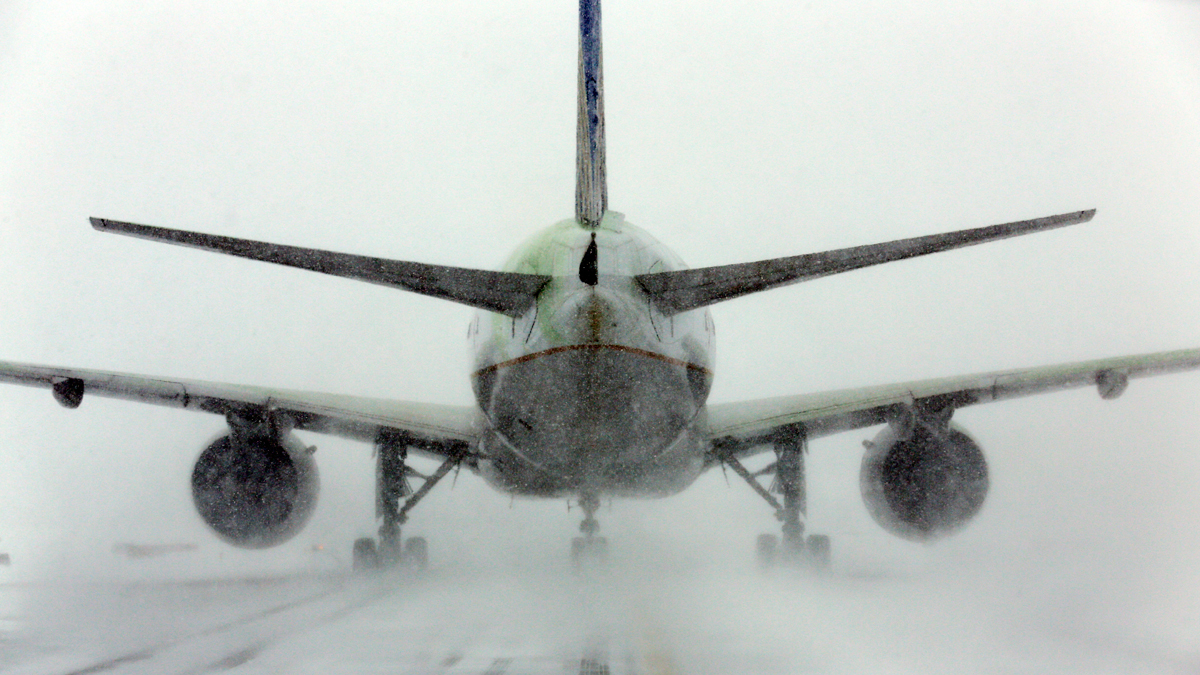 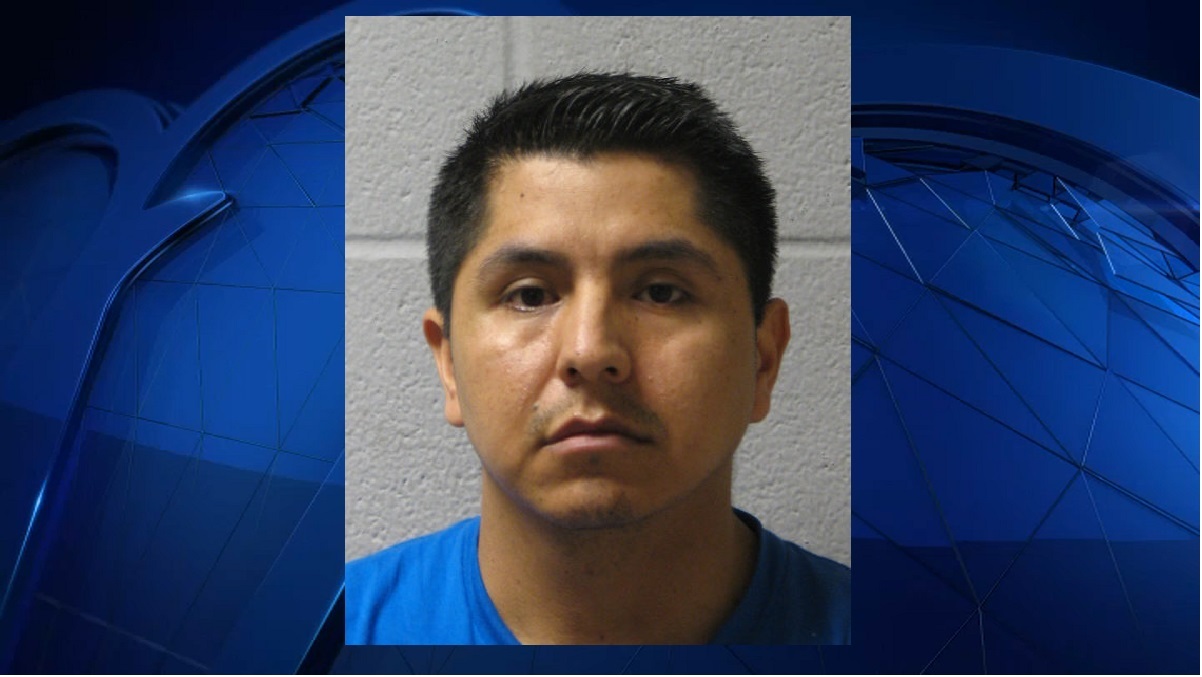