McCarthy commended his police officers, but also the majority of protesters who kept violence to a minimum.

"The news isn't what's happened," McCarthy said. "The news is what has not happened. This is really a non-event. This is what's supposed to happen in America."

He updated the numbers during a peaceful protest outside of President Obama's 2012 Campaign Headquarters.

"This is the same thing we've been dealing with all week except for that one event yesterday afternoon. This is  the way the protests have been going. That's why this has not been a big deal. This is what we've been doing  here for a long time in Chicago," he said.

Many of those arrested were released without charges early Monday morning. A crowd of protesters gathered outside the police station at Belmont and Western and cheered each time another protester was released.

Also on Monday, the Supt. gave an update on an injured officer. 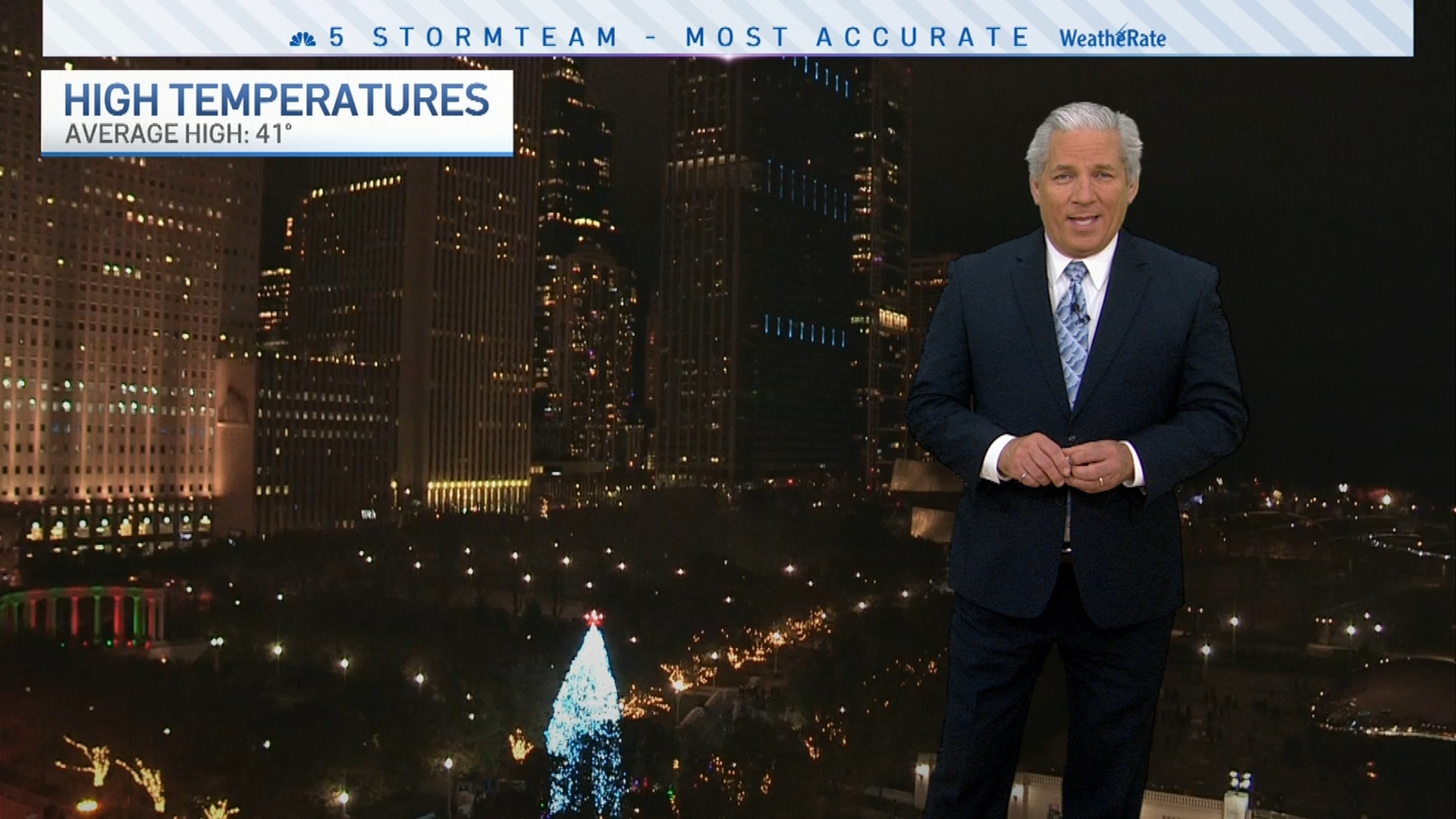 McCarthy said the cop who had been stabbed in the leg during an impromptu melee between a group of Black Bloc anarchists and police near 22nd and Michigan, Sunday, was treated and back on the line that evening.

He stood next to McCarthy Sunday night outside the Art Institute as protesters amassed there.