Christian Reese and his two relatives, ages 10 and 11, climbed a neighbor's fence to go swimming on Thursday, a release from Lansing police said.

The neighbor was unaware of the children using his pool, police said. He heard the 10-year-old and the 11-year-old pounding on his door and screaming while he was taking a shower, said police. The neighbor told police the children screamed that Reese was underwater.

The neighbor dove into the pool and pulled Reese out. Reese's grandmother heard the screaming and called 911.

Reese was believed to be under the water for several minutes, police said.

Paramedics who arrived on the scene found Reese unresponsive and not breathing. They performed CPR on Reese before taking him to Munster Community Hospital.

Reese was pronounced dead at 7:16 p.m., according to police and the Lake County, Ind., Coroner’s office. The cause of death is pending an autopsy. 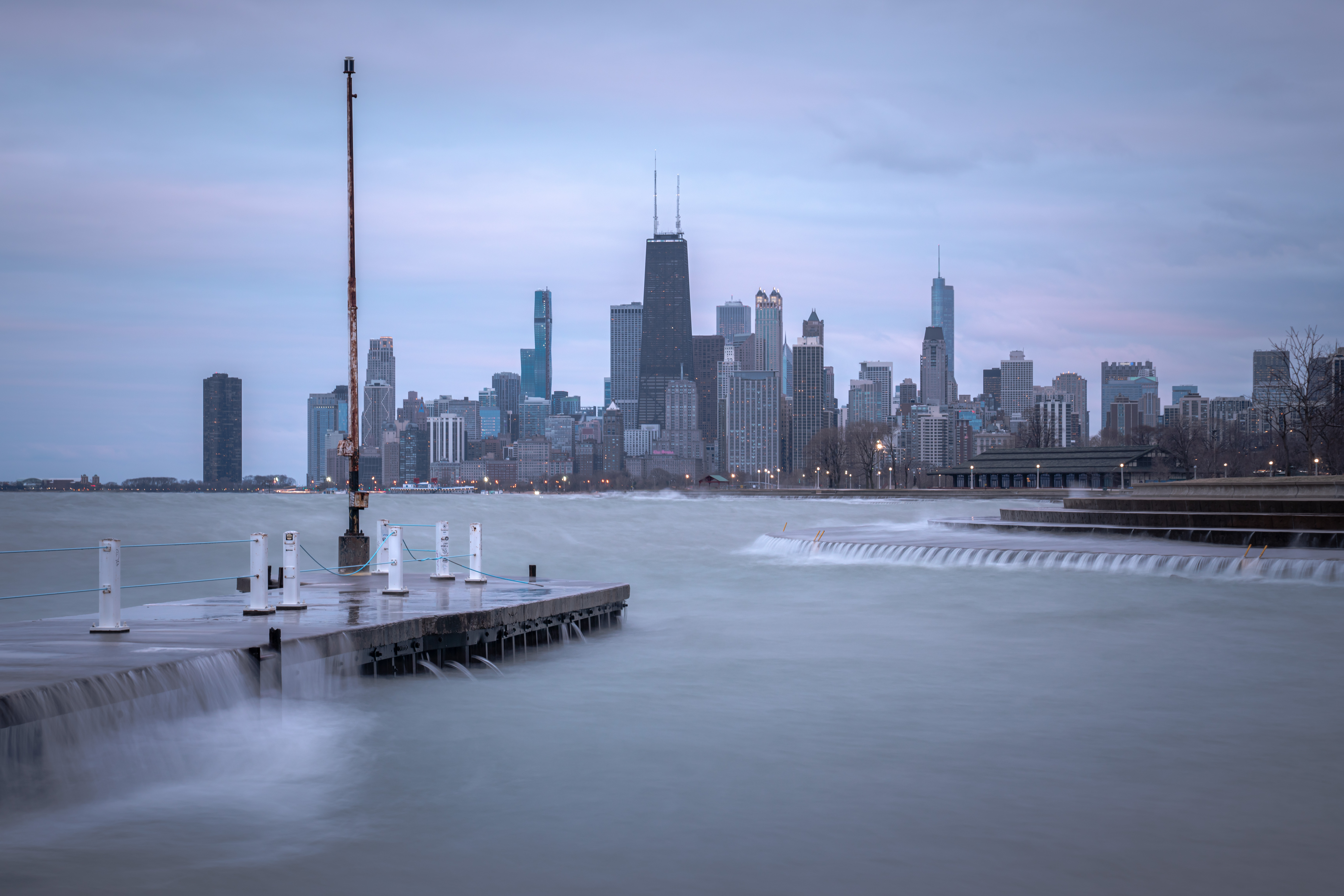 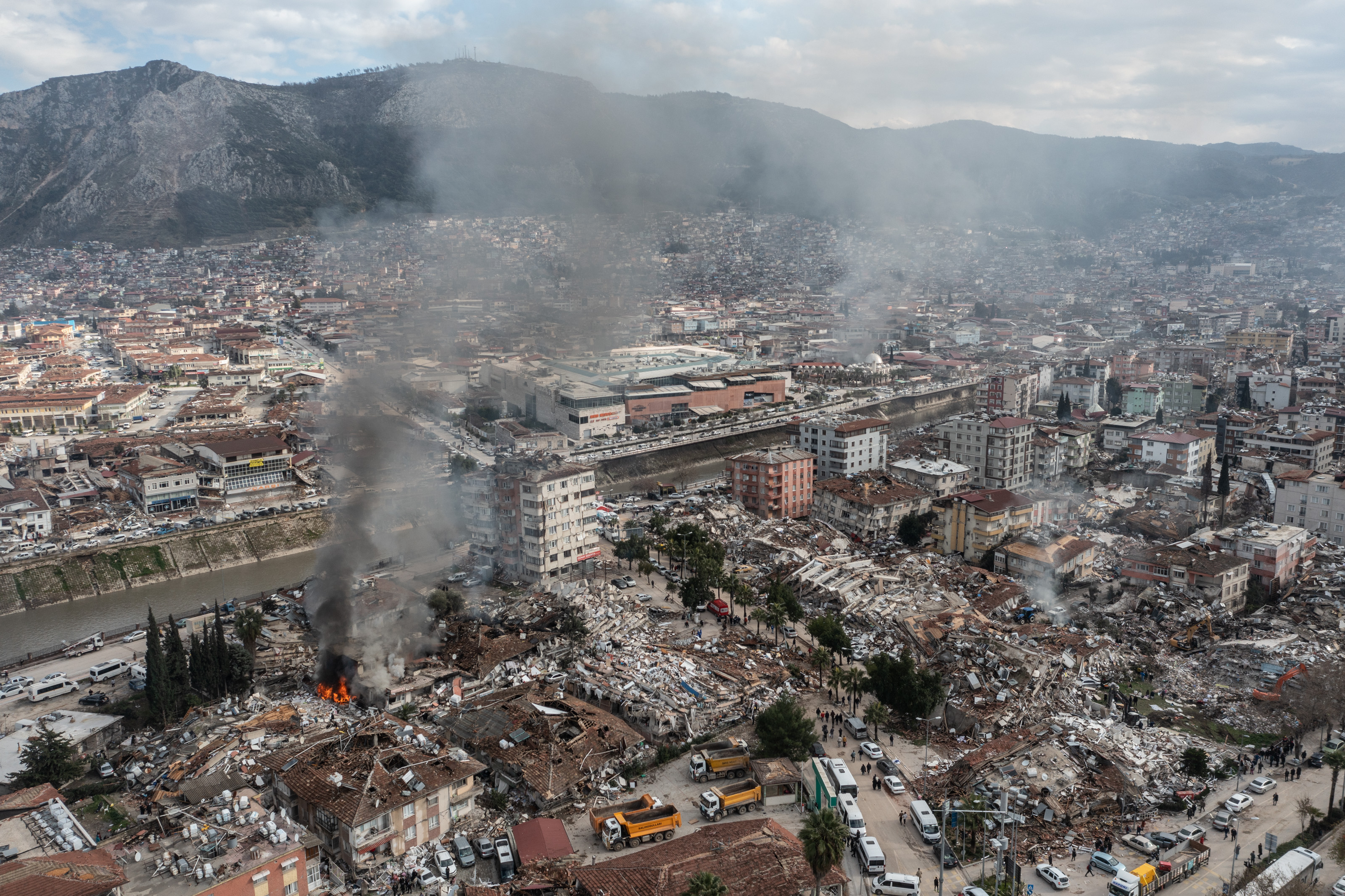