Taylor and his wife said that they are interested in adopting the 7-year-old girl once she is out of the hospital.

A man being called a "hero" rescued a 7-year-old girl Wednesday evening, who was found wandering alone in Chicago's Englewood neighborhood.

46-year-old Tony Taylor spotted the girl near 59th Street and Halsted at approximately 5 p.m. without a coat or shoes.

“I did what anyone should’ve done," Taylor said. "I jumped out of my car in traffic, stopped traffic, took my coat off, picked her up and I called 911.”

In a Facebook video, Taylor said the 7-year-old was wearing a pink and blue onesie and had a computer in her hand. 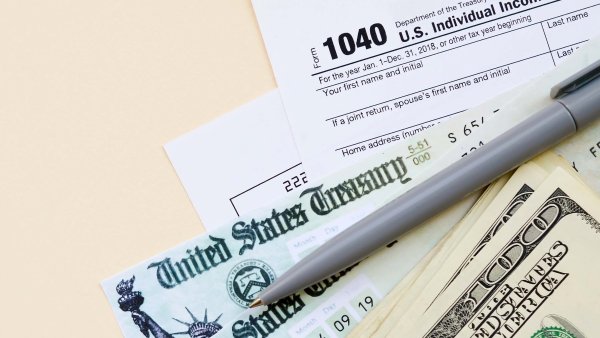 “Her feet were like icicles and she was just crying and crying trying to walk through the snow," he said. "I asked her her name and she couldn’t. Her mouth was shivering so bad.”

Taylor put the girl in his car to warm up next to his 5-year-old daughter, he explained.

Taylor's daughter hugged the girl, he said, and told her they were going to pray for her.

“She just looked at me and said, ‘Mister, sir, I love you' and I said 'I love you too.' I said 'you will be safe and I called help and help is on the way.’ And she just said, ‘Thank you,'" Taylor said.

The 7-year-old told Taylor she did not want to return home because she said her parents "hit her." The girl said she had left her home, according to officials.

Police said the girl was transported to Comer Children's Hospital for evaluation and placed in protective custody.

The Department of Family Services was notified and detectives are investigating, officials said.

Taylor received praise from people across the community for his actions Wednesday evening.

Taylor and his wife said Thursday that they are interested in adopting the 7-year-old girl once she is out of the hospital.