A priest who was walking his dog on Chicago's South Side said he was robbed at gunpoint Tuesday morning after pulling out his wallet to give a dollar to a teen on the street.

John Molyneux, a 61-year-old priest at Our Lady of Guadalupe, was walking with his dog just after 6:30 a.m. in the 9100 block of South Baltimore, in the city's South Chicago neighborhood, when someone asked him for a dollar, he told Telemundo Chicago and Chicago police.

But when he took out his wallet, the teenager pulled out a handgun, demanded the wallet and fled the scene, police said. Molyneux was not injured in the incident. 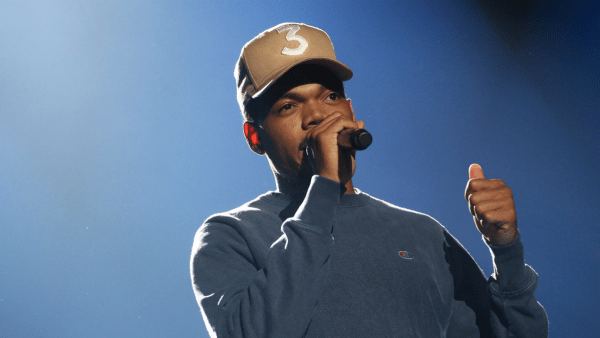 Chance the Rapper 9 mins ago 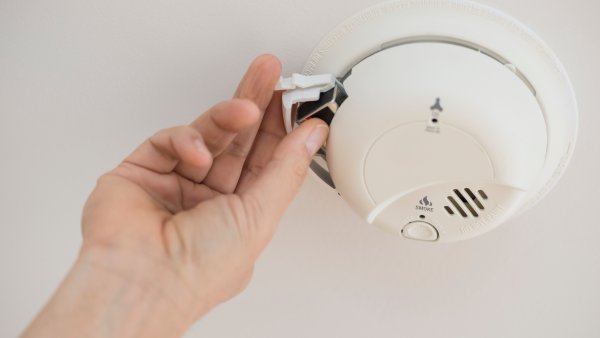 Police said the suspect was described as being tall and thin and about 17 years old.

No one was in custody as Area South detectives investigated.