A 5-year-old boy died Friday in a tragic accident during a wedding reception at a hotel in Oak Brook, authorities said.

According to the Oak Brook Police Department, first responders were called around 10 p.m. to the Drake Hotel at 2301 York Rd. after family members discovered the boy unresponsive during the wedding reception.

Video from the hotel showed the boy had been laying perpendicular across a sofa table behind a sofa in an area where other children at the party were sitting, police said. 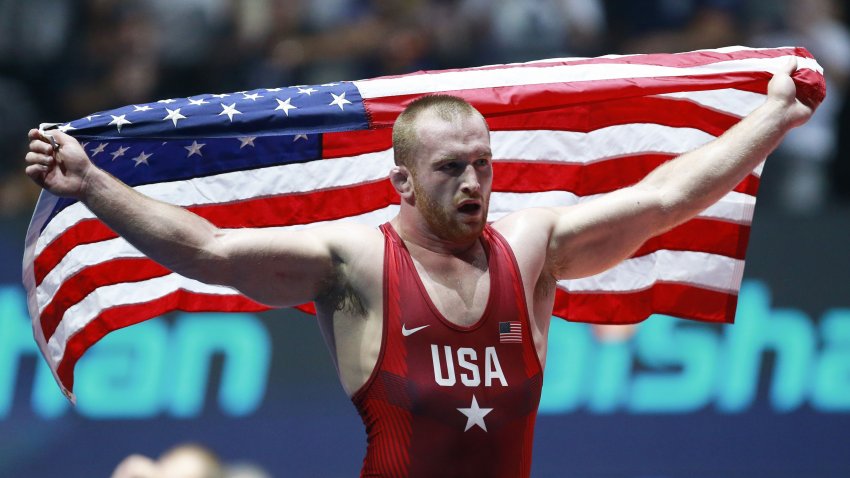 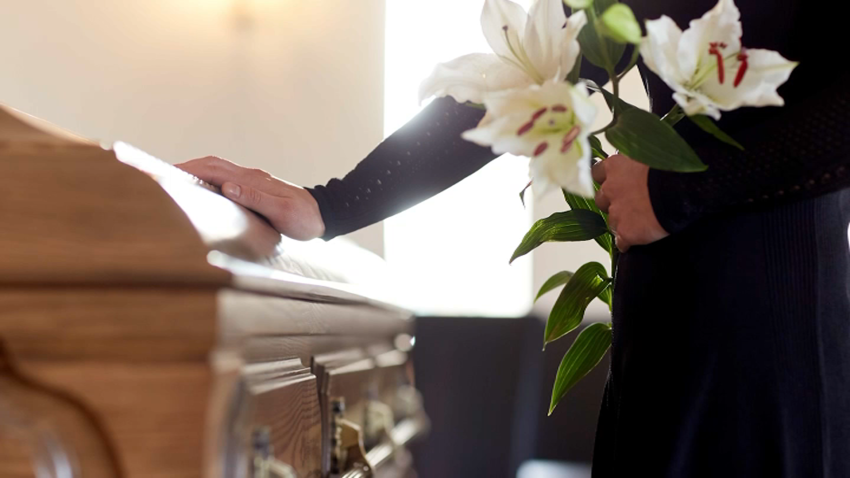 "As the children were getting up, leaving the area, the victim began to slide off the sofa table, constructed with a granite top, and held the edge with his fingers to slow his dissent as he slid backwards," police said in a release. "As he dismounted the table, the table fell on top of the child's head causing significant injury.

Authorities said paramedics conducted CPR on the 5-year-old Glenview boy and he was taken to Elmhurst Memorial Hospital where he was pronounced dead.