Five children who were seen playing with a rabid bat have been identified and referred to the Cook County Health Department for follow up.

Earlier this week five young girls were spotted playing with what turned out to be a live bat that tested positive for rabies in Lagrange Park.

While it's not known if the girls actually touched the animal--identifying them and getting them checked out became critical for health officials. 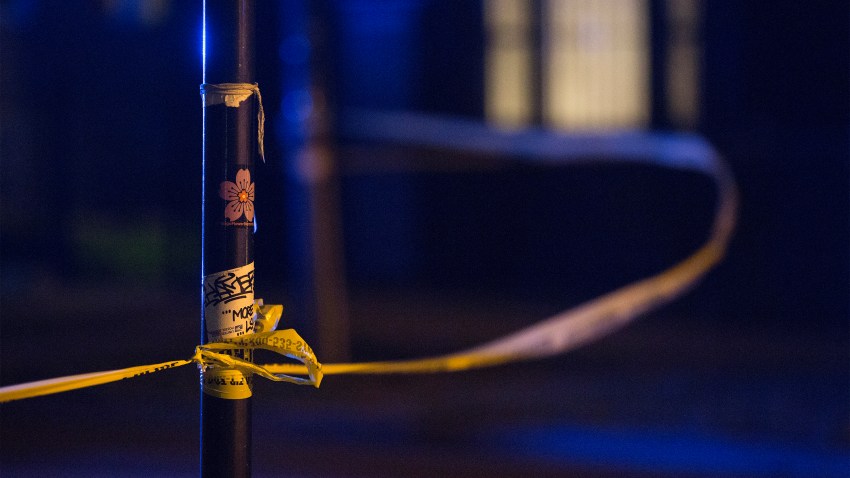 Health officials say coming in contact with the saliva of the bats can be extremely dangerous and even deadly.

Rabies is a virus that affects the central nervous system. You can contract it from a bite, scratch or even saliva from an infected animal. If untreated, rabies can be fatal.

In Lagrange Park, health officials offered a warning that has some parents on alert.

"Bats have really tiny jaws and its not always obvious when someone has been bitten," says Demian Christiansen of the Cook County Department of Public Health. "Since rabies is fatal, we really don't want to take any chances."

The girls have all been located and referred to the health department. It's unclear if they were exposed to rabies.

"I'm glad the health department stepped in and hopefully nothing bad will come out of it," Parent Diana Sanders said. She faced a similar situation when one of her daughters found a dead rabbit and brought it to school.

We had to go to the doctor," she recalled. "We went through a little ordeal--cause it’s scary."

Health officials say you should not handle bats whether they are dead or alive.

If you see a bat, call your area's animal control, officials say.