4 Shot, Including 9-Year-Old Girl, in Gresham

A 9-year-old girl is one of four people who were shot Wednesday in Gresham on the South Side.

The shooting happened about 8:30 p.m. after a disagreement in the parking lot of an apartment complex near 76th Street and Loomis Boulevard, according to Chicago police. One male fired shots into a group, and another male returned fire.

Four people were struck, including a 9-year-old girl who was shot in the leg, police said. She was taken to Comer Children’s Hospital in good condition. 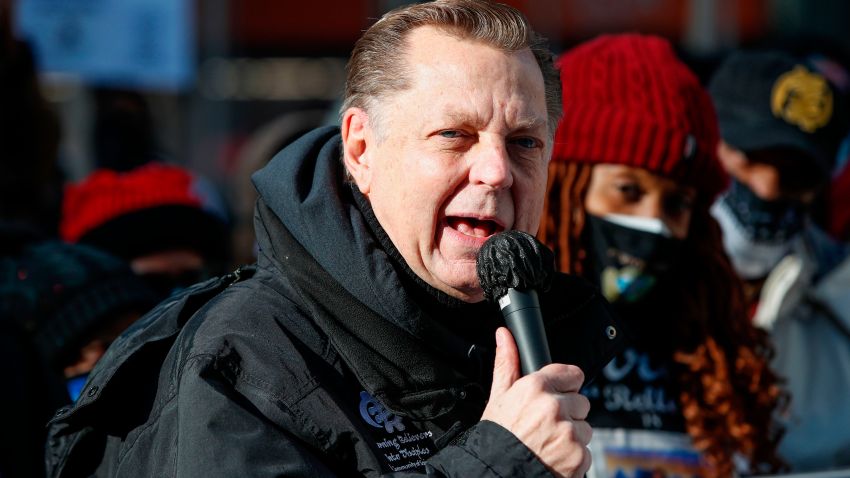 Two 19-year-old men were shot in their thighs, while a third man, 31, was struck in the upper lip, police said. They were also hospitalized in good condition.