4 Chicago Neighborhoods Have Had No Homicides in 3-Plus Years

While Chicago's homicides are much documented, four of the city's neighborhoods have had none in the past three-plus years.

According to the Chicago Sun-Times, Mount Greenwood on Chicago's southwest side and Edison Park, Forest Glen and North Park to the north have all gone at least three and a half years without a homicide. Mount Greenwood hasn't had one since 2005.

Austin has become the Chicago community with the most homicides, more than 500 since 2001. 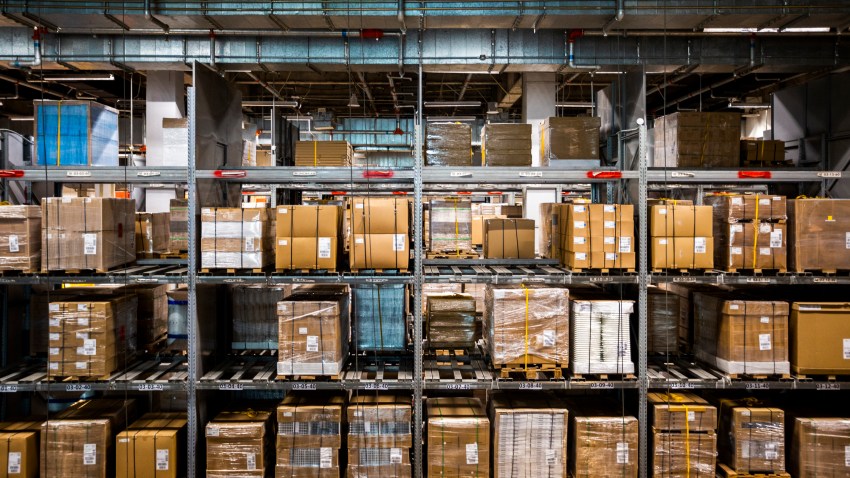 Bob Tracy is chief of crime strategy for the Chicago Police Department. He says the communities with the fewest homicides have one thing in common: few gang problems.

People who live in those parts of the city and crime experts also say people in those areas have a sense of community ownership.