Men charged with felonies after police conduct Operation "Pay Back"

Four men were charged Friday for their alleged involvement in a west side auto ring after a four- month-long investigation by police.

The investigation, dubbed "Operation Pay Back," led to the arrest of Theo Poole, 33, Tiresias Young, 32, Justin Abraham, 27, and James Safford, 45.

The  thieves, who operated around the entire city, stole luxury vehicles and took them to a "chop shop" in the 4200 block of West Cermak, according to police. 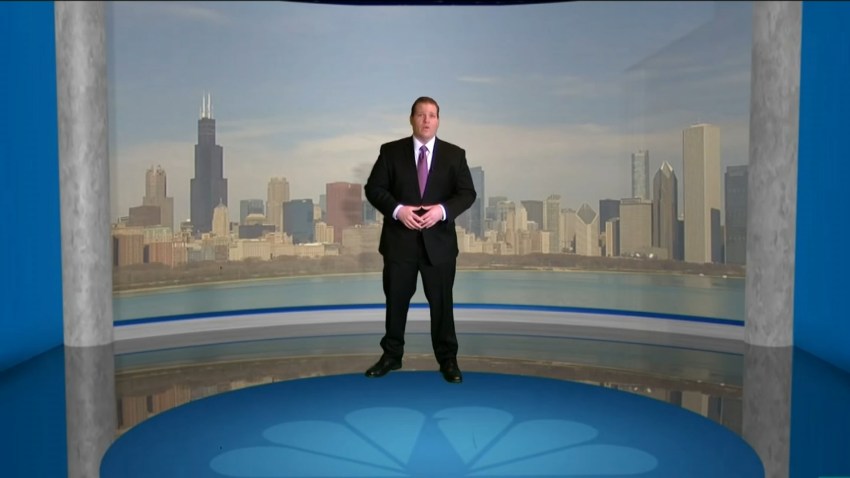 The men then took parts from the vehicles and sold them for cash. The scrapped vehicles were also sold.

During the investigation alone, police estimate that the auto ring stole 5 to 10 cars per week.