The mystery of the missing 3,400 Statesman copies

The most controversial edition of the Stevenson High School student newspaper in years has disappeared from circulation. The mysterious disappearance of 3,400 copies of the paper led to the largest attendance in recent memory at a District 125 School Board meeting.

Principal Janet Gonzalez was surprised that each of the free copies, which featured a package of stories about one-night stands among high school students, had been picked up.

"They are gone," she said Tuesday. "It's odd, because that doesn't typically happen. I don't know who did it."

Administrators said they did not remove last week's Statesman. They think the copies were snatched up by students and parents. 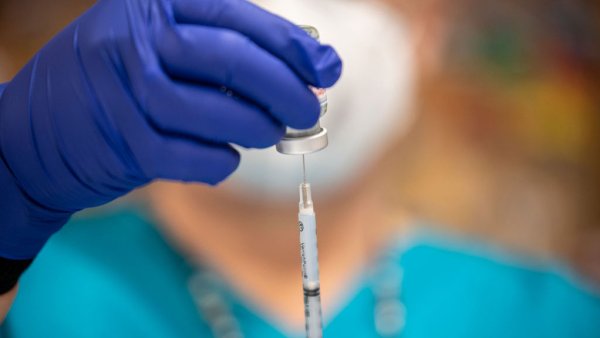 Bill Would Remove ‘Conscience' as Basis for Refusing Vaccine

"That's exactly what happened," Supt. Eric Twadell said Tuesday. "We've had that happen before. Where controversial issues are addressed, they sell out."

The Jan. 30 issue featured three stories and four sidebars about "hooking up," a term used by teens for making out or casual sex. The articles covered the transformation of dating rituals into faster, shallower encounters; drinking, sex games and searching for empty beds at house parties; the male and female brains' chemical reactions to sex and relationships; and more.

At the School Board meeting Monday night, however, it was not the topic of teen sex that brought a crowd of about 20 -- it was audience members' worry that the administration had sought to suppress the topic.

"The philosophy of our student publications should be assessed and presented," vice president Dr. Lester Raff said in response to such suspicions.