Three armed robberies, one of which left a man shot, were reported within blocks of each other all in under an hour early Thursday in Chicago's River North neighborhood, authorities said.

The first incident happened around 1:45 a.m. as three men were walking on a sidewalk in the 300 block of West Ontario, police said. Three other men armed with handguns got out of a black SUV and took the victims' phones and wallets before fleeing the scene.

Fifteen minutes later and about three blocks away, two more men were robbed while walking on the sidewalk. Police said the men were in the in the 600 block of North LaSalle when four men, one of them armed, got out of a grey SUV and "announced a robbery." The group stole one of the men's iPhone, authorities said.

At 2:18 a.m., in the 200 block of West Erie, roughly two blocks away from the previous robbery, two men and a woman were robbed while sitting in a parked vehicle. 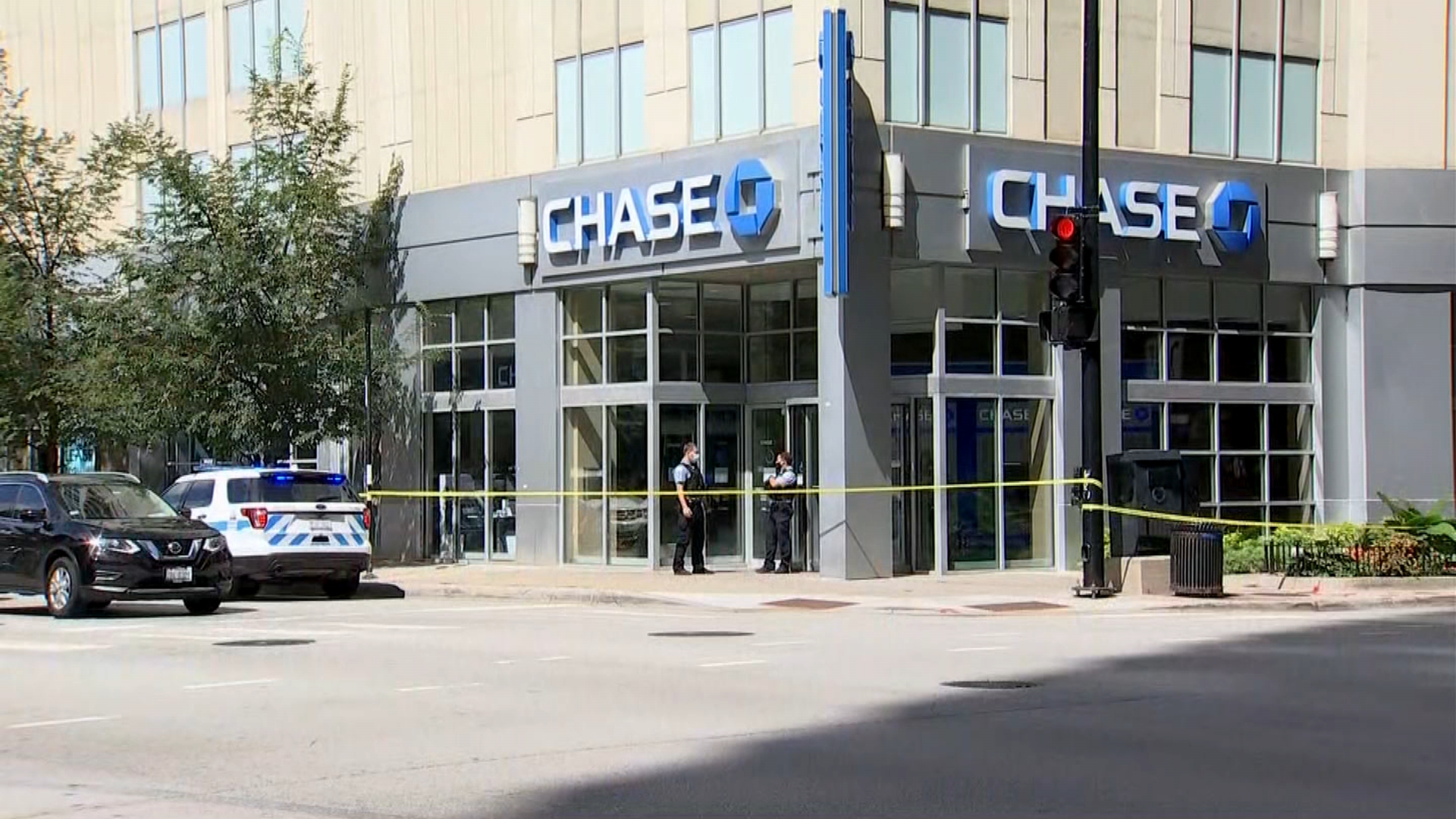 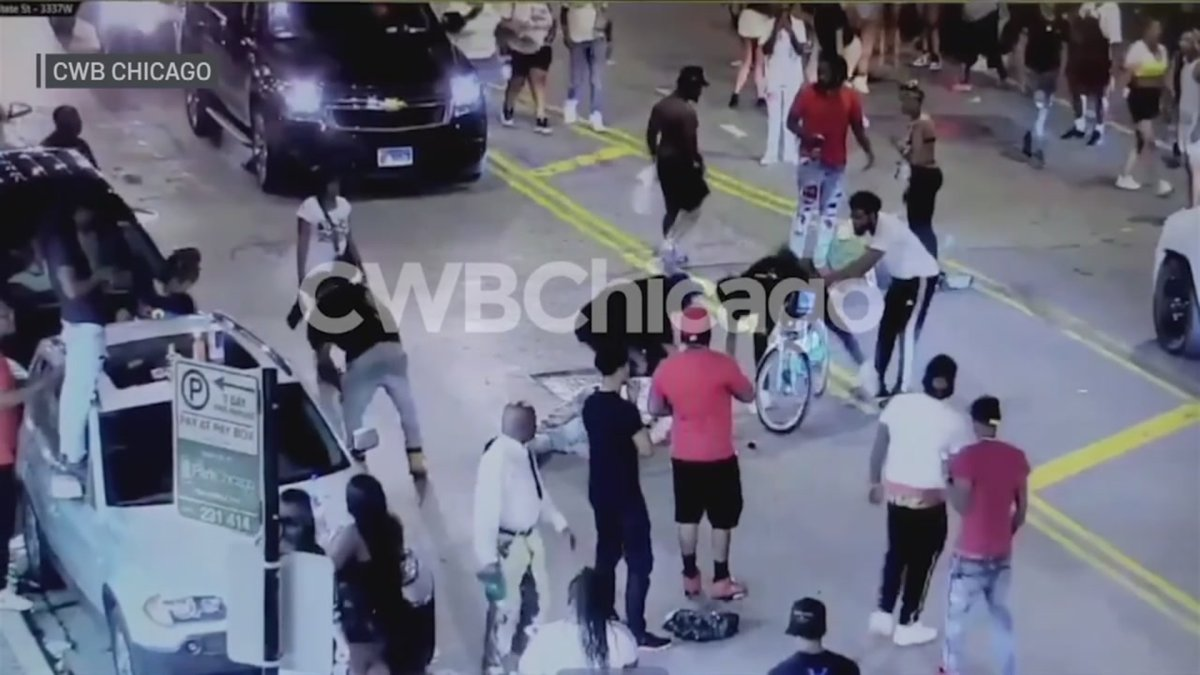 2 Men Injured After Being Beaten, Robbed by Group of Assailants on State Street

Police said two men and a woman got out of a black SUV and announced a robbery.

After the robbery, the two victims drove the man who was shot to Rush Hospital, where he was last listed in fair condition with a gunshot wound to the back.

No other injuries were reported in the robberies and police said an investigation is ongoing.

Two men were injured after being beaten and robbed by multiple assailants early Saturday in Chicago’s Streeterville neighborhood.