Two of the boaters were treated for hypothermia, and a third was reported to be in critical condition, officials said.

One individual was reported missing and three others were rescued after a boat capsized Saturday afternoon in Lake Michigan near East Chicago, Indiana, according to the U.S. Coast Guard.

First responders were initially called to the Indiana Harbor at approximately 3:27 p.m. According to authorities, one person was rescued by a good Samaritan while two others were pulled to safety by Coast Guard personnel.

Two of the boaters were treated for hypothermia, and a third was reported to be in critical condition, officials said. The three individuals who were rescued were wearing life jackets, however the fourth person wasn't, according to the Indiana Department of Natural Resources.

Personnel with the U.S. Coast Guard Station Chicago, the Indiana DNR and a local fire department continued to search for the missing boater Saturday evening. 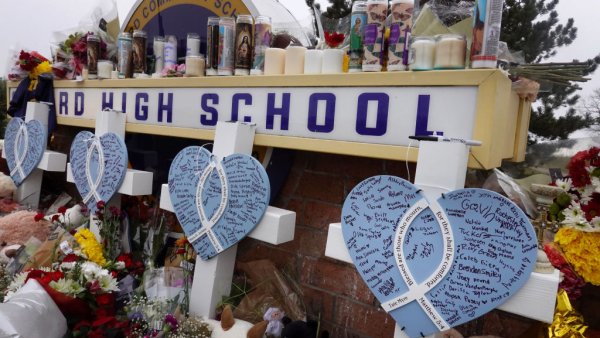 A helicopter from Coast Guard Air Station Traverse City was called to assist with the search efforts.

"It's not something we like to deal with at anytime, especially May 1, so this is earlier than what we usually see, and it's definitely something that hopefully the summer doesn't continue like this," said Indiana Conservation Officer Alex Neel.