Authorities were investigating a two-vehicle crash that killed three members of a southwestern Illinois family.

The crash happened Friday before 8 p.m. near Fosterburg, about 34 miles (54.72 kilometers) from St. Louis. Madison County Coroner Stephen P. Nonn identified the deceased as John A. Cafazza, 55; Melissa R. Cafazza, 52; and 12-year-old Dominic J. Cafazza. They were from Bethalto.

Authorities said John Cafazza was driving a vehicle and stopped at an intersection and attempted to make a left turn. According to witnesses, an 18-year-old in another vehicle was traveling at a high rate of speed and failed to stop at the stop sign, colliding with the family's car.

All three family members were pronounced dead at the scene. 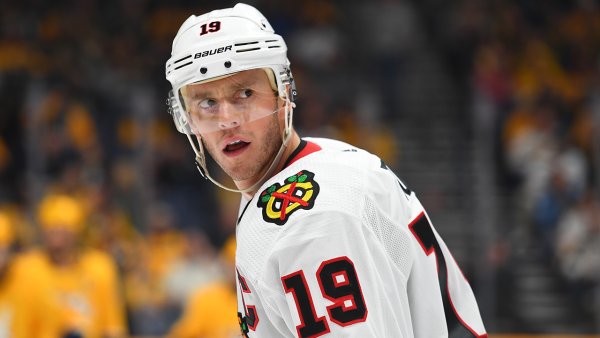 The other driver was hospitalized for injuries that were not considered life threatening.

Nonn said authorities are awaiting the results of toxicology tests.