The car crashed about 20 feet into Salon Fusion in Wilmette, fire officials said

Three women were taken to hospitals after a car crashed into a salon Wednesday afternoon in north suburban Wilmette.

About 11:45 a.m., the car crashed about 20 feet into Salon Fusion, 108 Skokie Blvd. in Wilmette, Fire Chief Mike McGreal said. Several employees and customers were inside.

“Miraculously, we wound up with no one getting killed,” McGreal said. 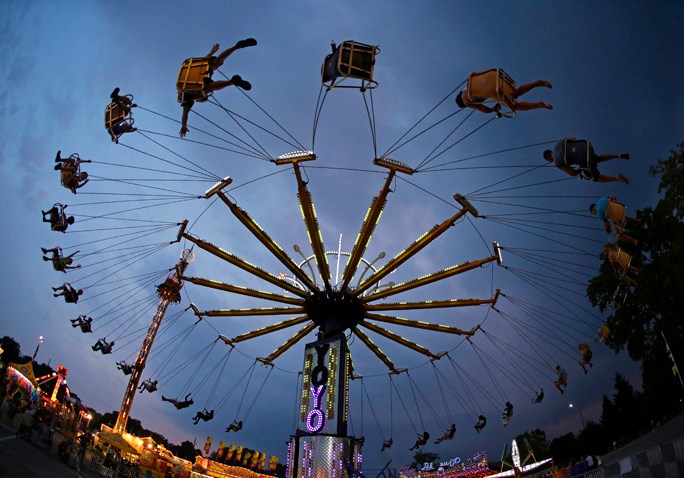 Illinois Secretary of State 16 mins ago

The driver of the car, an 83-year-old woman, was extricated and taken to Skokie Hospital with injuries that were not life-threatening, McGreal said.

Two women working behind the salon counter were initially pinned by the car, but were able to extricate themselves, McGreal said. Both were also taken to Skokie Hospital with “minor scrapes and bruises.”

The crash is under investigation, but McGreal said it appears the woman was pulling into a handicapped parking spot outside the salon when she hit the accelerator.