2014 To Provide Steady Diet of Tough Road Games for Bears

The dirt is still fresh atop the grave of the 2013 Chicago Bears, but a look ahead to next year reveals the new incarnation of the team may have a tough time even duplicating the 8-8 mark the Bears reached this season.

That’s because the Bears are going to have one of the roughest road schedules in the league by virtue of their second place finish in the NFC North. Because of that, the Bears are forced to play the second place teams in both the NFC West and East, and that means that the Bears will get to travel to San Francisco to play the 49’ers in their new stadium.

The Bears get road games in several other tough environments as well, heading down to the Georgia Dome to battle the Falcons, to Charlotte to take on Ron Rivera and the Carolina Panthers, and to Foxboro to battle Tom Brady and the Patriots. Oh, and the improving New York Jets will welcome the Bears to MetLife Stadium as well. 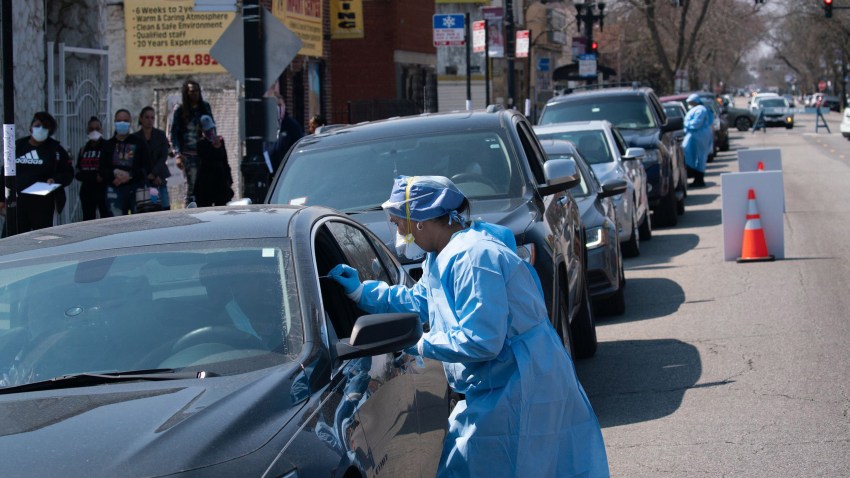 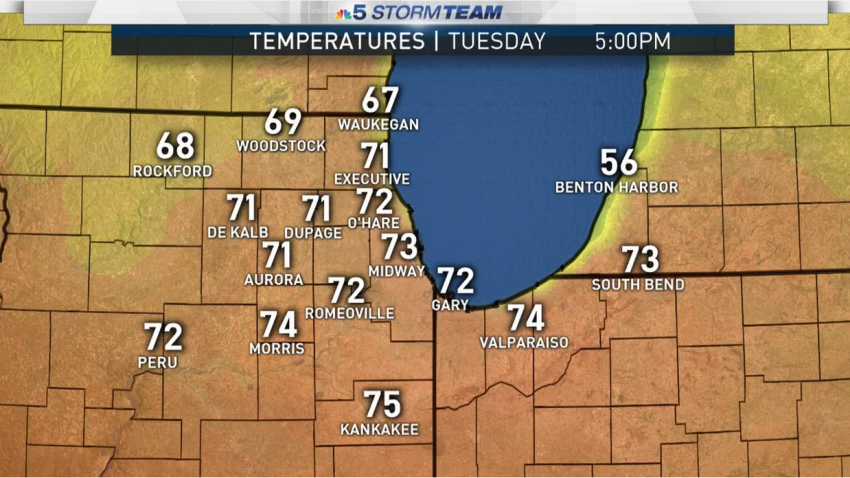 The home slate is slightly easier for the Bears, but not much. They will have rematches with the Saints and Cowboys at Soldier Field, and they also welcome the Buccaneers, Bills and Dolphins to the Windy City.

The NFL schedule is usually released in mid-April.