Eliud Kipchoge is expected to be in the running for one of the top spots at this year's Chicago Marathon.

He enters the race with the lowest personal best in the field, a 2:04:05 he ran in Berlin last year, good for sixth all-time in the world rankings.

The 29-year-old Kenyan appears to be in great shape in 2014, already running a blazing 2:05:00 to win the Rotterdam Marathon, despite windy conditions. 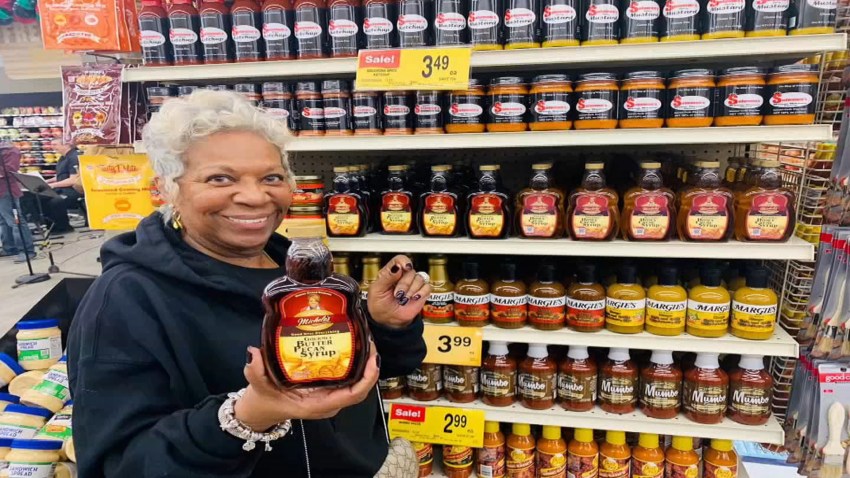 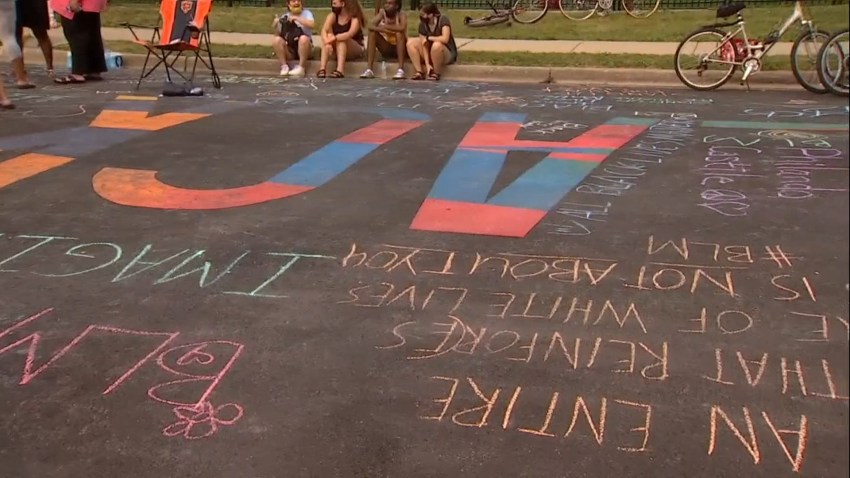 But perhaps what has the other elite runners in the field worried about the most, is the fact that Kipchoge is fairly new to road racing after a successful career on the track.

Look for Kipchoge and fellow Kenyan Kenenisa Bekele to battle it out and help each each other out along the Chicago Marathon course, and don't be surprised if those two are battling for the top spot on Columbus Drive. "The big news was that Dennis Kemetto ran under 2:03 for the first time. That performance is on the conscience of the athletes, once an athlete does that, the others think they can do it as well. It's our plan to look for records in Chicago," race director Carey Pinkowski says.

10 Spots to Carbo Load Before the Marathon