Two people were stabbed and one person was beaten during a fight in Chicago's Loop Monday night, according to police.

Authorities said the incident took place at around 11:40 p.m. in the 0-100 block of East Lake Street.

The three victims were walking on the sidewalk when officials said they began arguing with three other males, who began "fighting and beating" them. 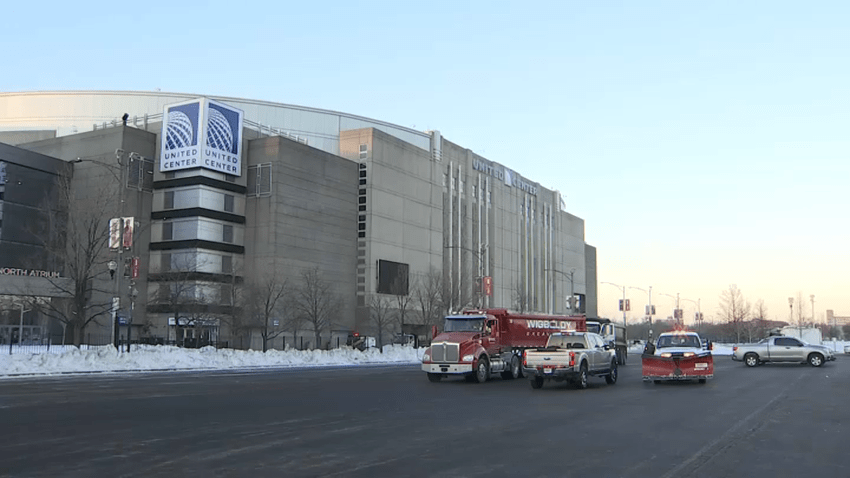 The brawl was captured on cell phone video by a witness who said it began over a trivial argument.

"They accidentally bumped into one guy’s girl, then he got aggressive, saying, 'Don’t bump into my girl,'" the witness, who asked not to be identified, recalled.

"They got a little aggressive with each other. The guy, his girl and his friend walked off. They were still mad so they followed them," the witness said.

No one was in custody in connection with the beating, according to police, who continue to investigate.