O'Hare Clinical Lab, which has more than 100 testing centers nationwide, is among those under investigation by state agencies after complaints alleged people received incorrect or delayed test results.

The Illinois Attorney General's office confirmed it has received "more than 30 complaints regarding O’Hare Clinical Lab and are in contact with those consumers to get more information."

The Better Business Bureau also reported the testing company has more than a dozen complaints against them and the agency is looking closely at them.

"O'Hare Clinical Lab currently has 14 complaints with the BBB and an F rating, which is our lowest rating," said Steve Bernas, CEO of the BBB of Chicago and Northern Illinois. 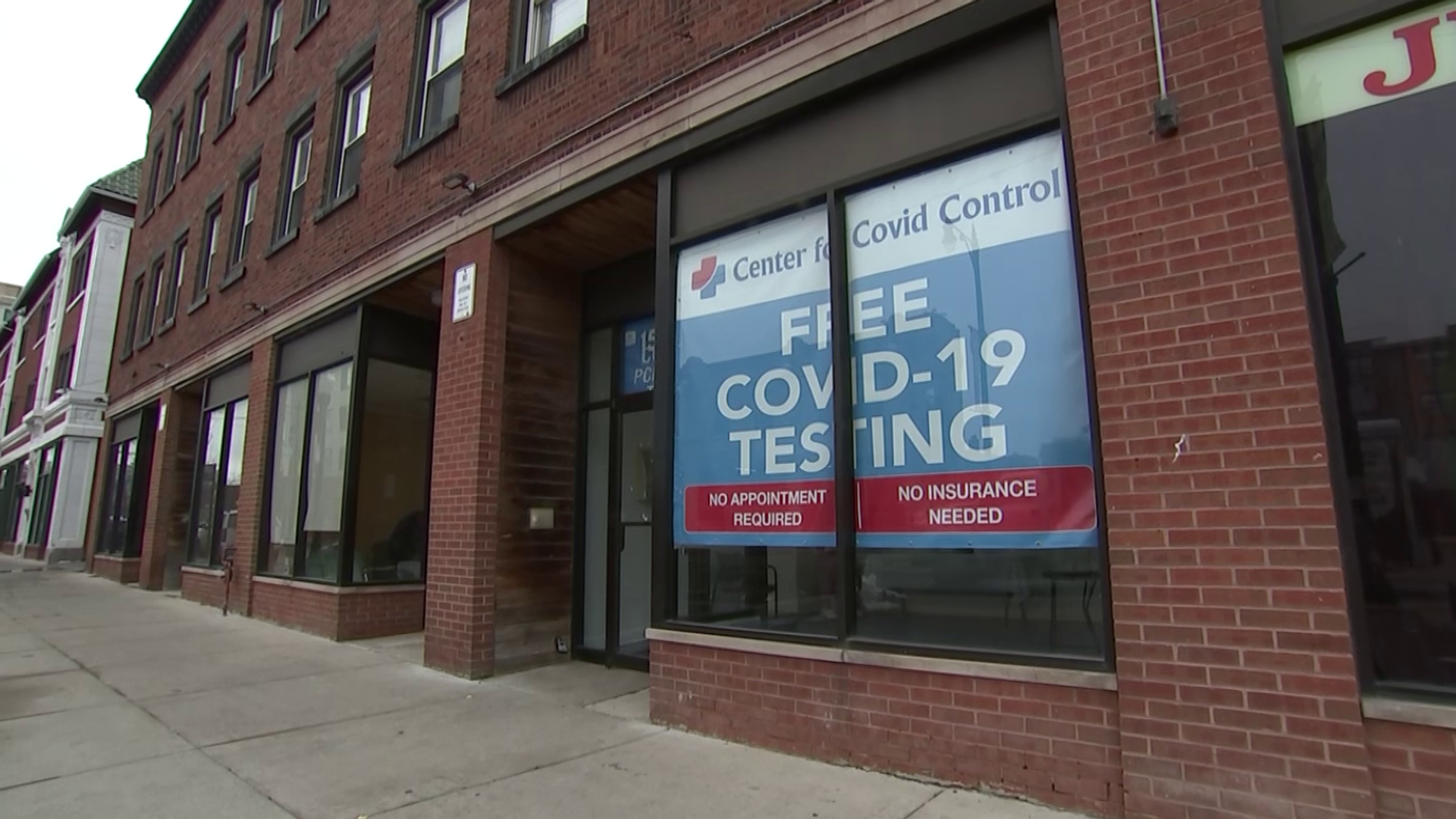 Some Sites Managed by Controversial COVID Testing Company Could Reopen 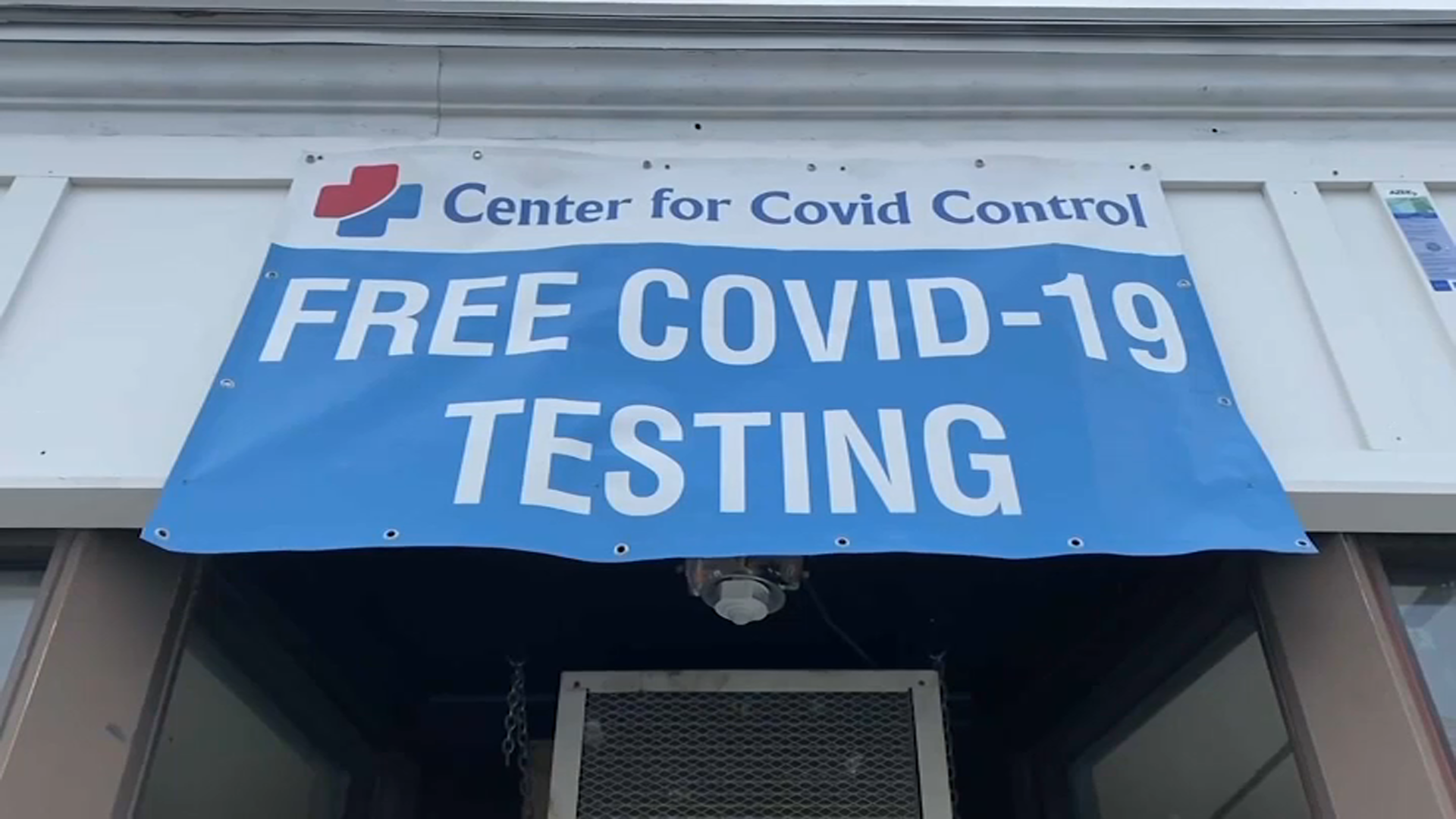 Eliana Whitecomb said she went to the company's Naperville location in January, but never received proof of her positive test results.

"He just turns around and was like 'OK positive,'" Whitecomb said. "That was it. No one said anything else to me. I never got my results back."

In a statement, the company said the omicron surge "provided enormous unforeseen challenges" and "for a short time, lab results were delayed."

"Many of our staff were out sick with COVID and so we were not able to provide our customers with the quick and reliable results they expect and deserve," the statement read. "Clients can now once again receive testing results within 72 hours, and in most cases 24 hours. We are very sorry for any previous delays."

The company added that it closed all locations over the weekend to train staff. Those locations reopened Monday.

In addition, Northshore Clinical Laboratories is also under investigation by the Illinois Department of Public Health.

In a message on its website, Northshore Clinical Labs said it has "terminated all third-party operation of COVID-19 testing pop-up sites, while we focus on improving processing and PCR result times during this period of extraordinarily high demand."

"Northshore Clinical Labs continues to support schools nursing homes and other senior living providers, and operate its own clinics to help our community through these unprecedented times," the message read.

The investigations follow one into the Center for COVID Control, based in Chicago's suburbs, where the FBI was recently seen searching its headquarters.

Allegations against the company and its affiliated lab vendor Doctors Clinical Laboratory (DCL) include missing test results, deficiencies in collection methods, and reckless testing practices. Both CCC and DCL are now mired in controversy and the focus of several active federal and state investigations.

A spokesperson for CCC said Wednesday that it is allowing its local test site operators to sever ties with the main company while it deals with those investigations.