Officers responded at approximately 11:38 a.m. to the 1300 block of Grant Street for reports of a shooting during a possible robbery, Gary police said.

There, they found Phillip Phillips, 21, and a male of an unknown age with gunshot wounds, police and the Lake County coroner’s office said. They were pronounced dead about 12:40 p.m. 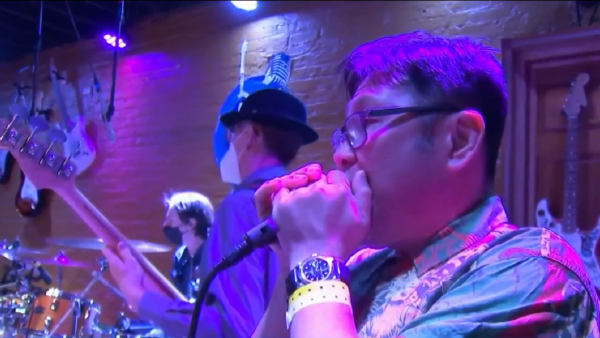 From the Deep South to Chicago, How Blues Music Shaped the Lives of 2 Japanese Men

Police said the shooting happened at a different location but were unable to immediately provide additional information.