A driver and her passenger were killed in a crash Wednesday in Princeton Park on the South Side.

A woman was driving south at a high speed about 9:20 a.m. in the 9100 block of South Lafayette Avenue when her vehicle clipped the front of another vehicle that was traveling in the same direction, Chicago police said.

She lost control of her vehicle, causing it to roll over, police said. The driver and a male who was riding in her vehicle were taken to the University of Chicago Medical Center, where they died.

The woman was identified as 20-year-old Dorothy Henry, according to the Cook County medical examiner’s office. Her passenger has not yet been identified. 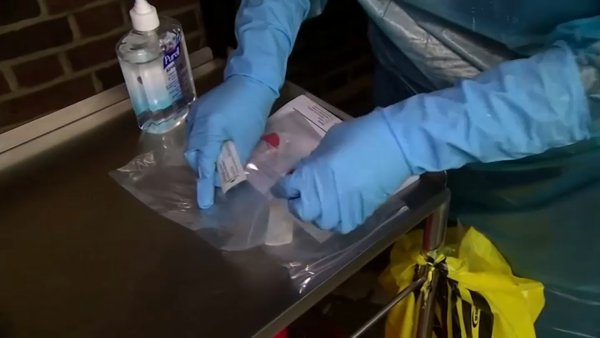 The driver of the other vehicle was not injured, police said.