2 Dead After Crashing Into Tree in Montgomery

Crash is under investigation by Montgomery Police

Two men died early Wednesday after their vehicle crashed into a tree in Montgomery, police said.

The crash happened about 12:30 a.m. near Orchard and Rochester roads, Montgomery police said in a statement.

The men, ages 19 and 20, were pronounced dead at the scene, police said. They were the only occupants of the vehicle. 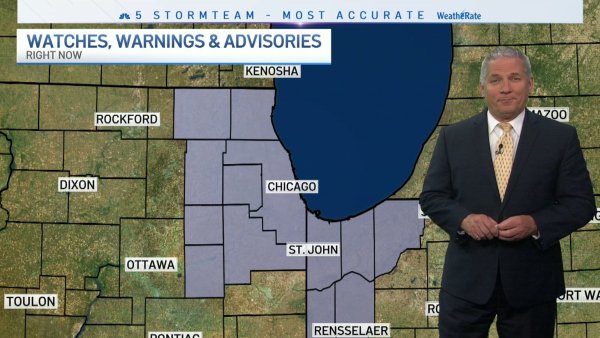 The Kane County coroner’s office has not released details on the deaths.

The crash in under investigation, police said.