The deadly shooting inside the Humidor Cigar Lounge in Lisle was caught on surveillance video, according to police

A woman fired shots at a cigar lounge in Lisle Friday evening, which killed a retired Illinois State Police officer, injured another along with an off-duty trooper, before fatally shooting herself, officials said.

Lisle police said they spent much of Friday night reviewing surveillance video from inside a media lounge of a west suburban cigar lounge in Lisle.

A 51-year-old woman, who was later identified as Chicago resident Lisa V. McMullan, did not appear to be provoked when she began to shoot three men, authorities initially said.

The shooting happened at around 10:12 p.m. Friday inside the Humidor Cigar Lounge, which is located at 1600 Ogden Avenue.

The surveillance footage showed the shooter sitting in a media lounge, police said.

The group was watching a big-screen TV when the woman stood up and shot a 51-year-old man, who was later identified as retired officer Gregory Rieves, in the back of the head. Rieves, who had served 25 years with ISP, succumbed to his injuries, officials said.

McMullan then fired multiple rounds at two other men before she shot and killed herself, Lisle police indicated.

A 48-year-old victim, Trooper Kaiton Bullock, was off duty at the time of the shooting, officials said in a statement; and another retired Special Agent, 55-year-old Lloyd Graham, also suffered serious injuries and remained hospitalized in stable condition as of Saturday morning.

Both men were taken to Edward and Good Samaritan Hospitals, according to police, and were expected to survive.

“The Illinois State Police family have heavy hearts this morning,” stated ISP Director Brendan F. Kelly. “We are mourning the loss of a retired Trooper, and praying for a full recovery of both our active and retired officers. Please keep all our officers and families in your prayers in the dark and painful moment."

Lisle police confirmed that the shooter did know the three victims. However, the extent of that relationship is still unclear and remains under investigation. 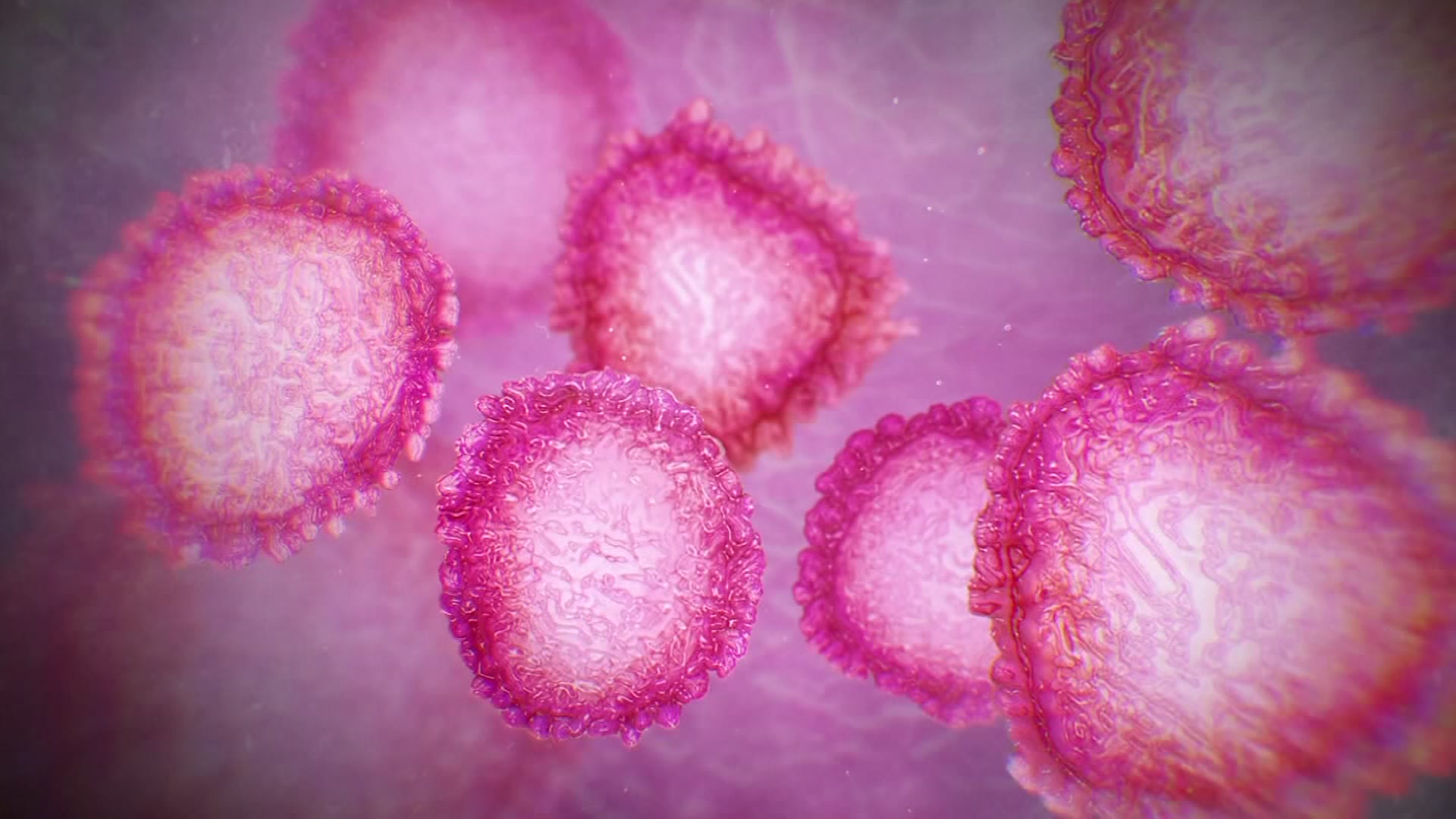 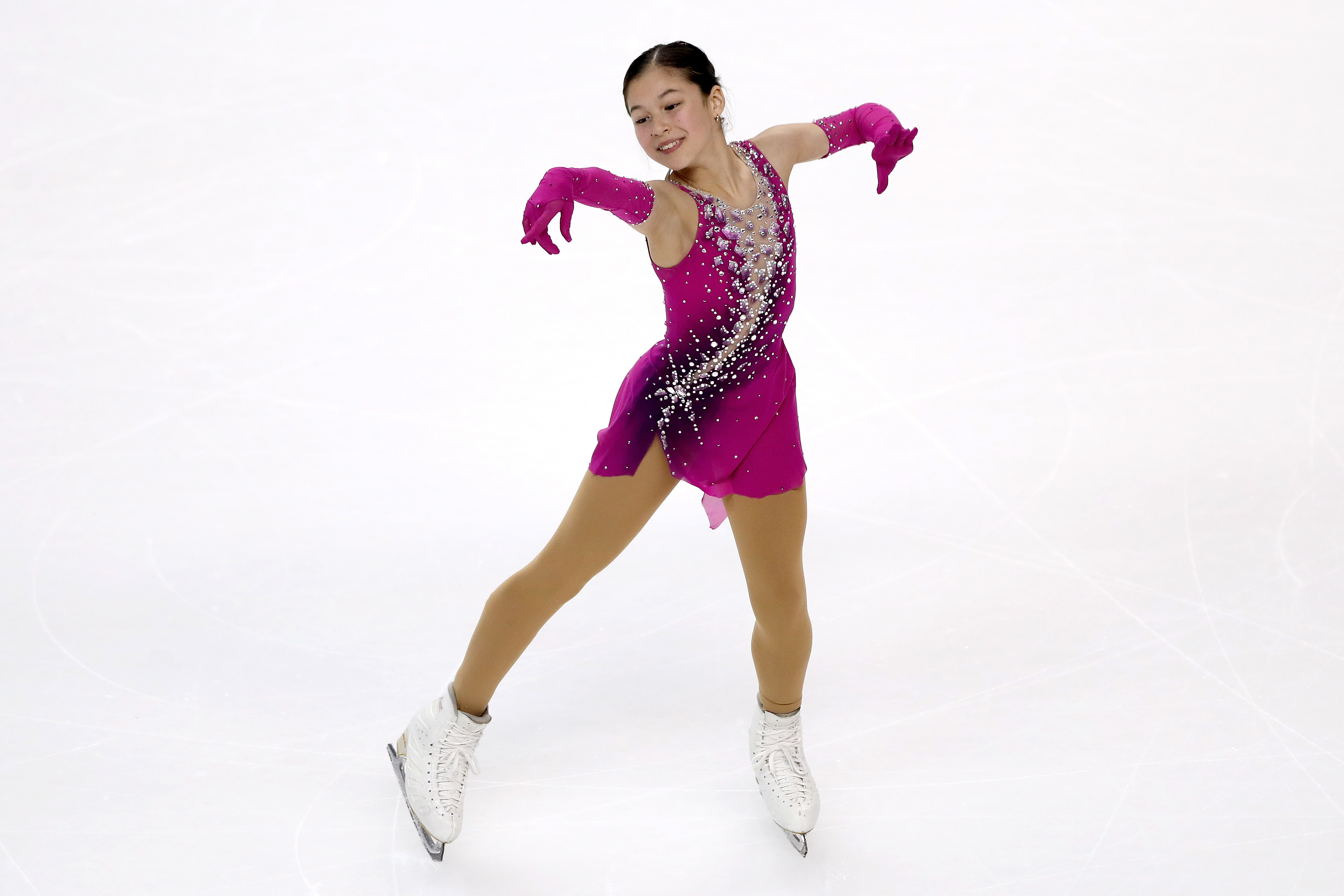 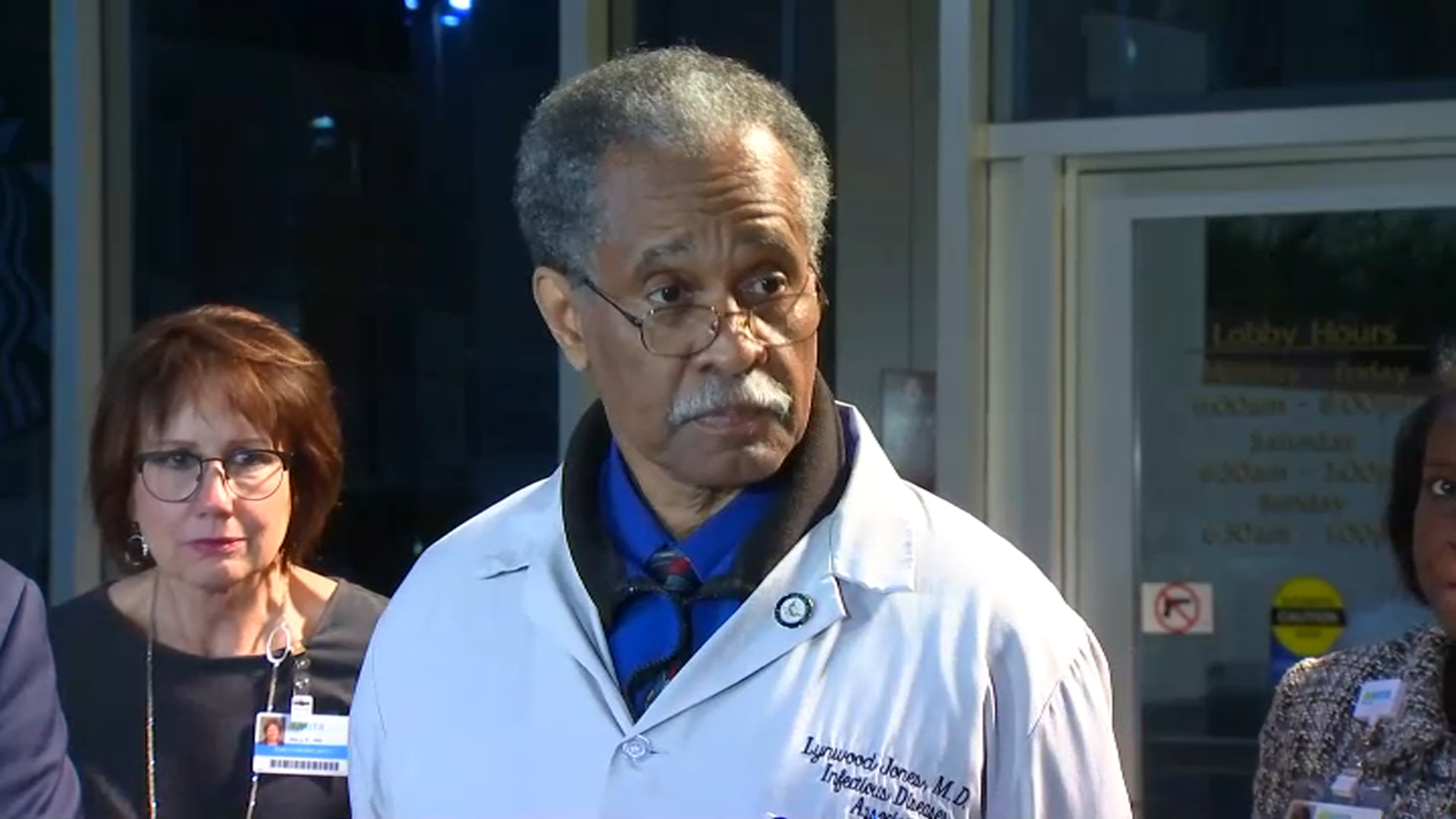