The first cop was injured in the crash, and the second cop sustained injuries in the subsequent foot chase

Two Chicago police officers were injured in an incident sparked by a hit-and-run involving a squad car in the East Garfield Park neighborhood Friday night.

The squad car was traveling southbound on Homan near Lake Street when a van traveling eastbound on Lake blew through a stoplight and struck the squad car, police said.

The driver of the van and a passenger fled the scene on foot following the crash, but they were eventually caught and taken into custody, according to police. 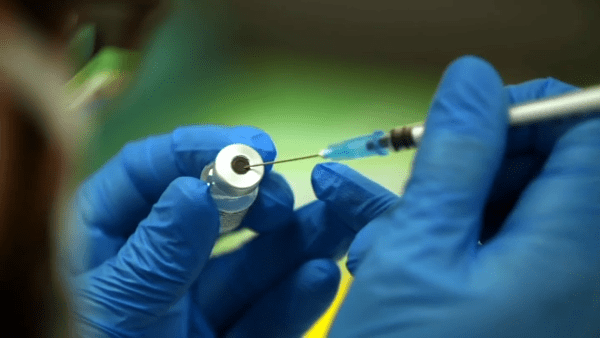 No charges have been filed as of Saturday morning.