Two Chicago Police officers were among three injured in an accident on the far South Side Sunday night.

It happened around 9:30 p.m. near 111th and Champlain Ave. in the Pullman neighborhood.

The tactical officers were responding to a call with their lights and sirens activated when they crashed into a non-police vehicle, police said.

Two officers and one other person were taken in serious to critical condition to Advocate Christ Medical Center in Oak Lawn, according to the fire department. 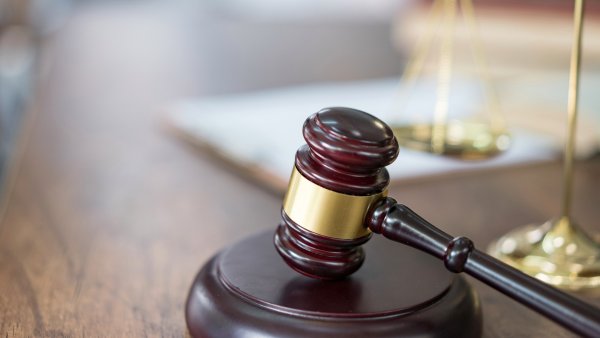 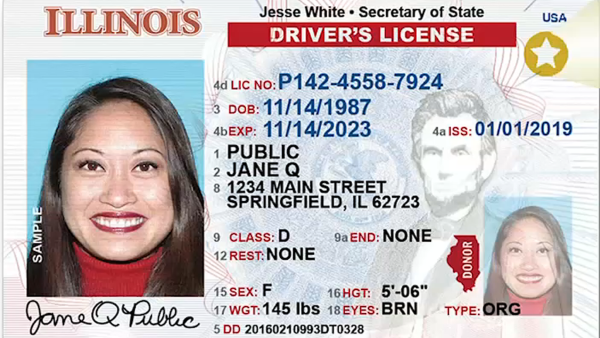 The officers have since been released from the hospital, though there is no word on the other injury.