Two Chicago police officers were shot Sunday morning in the city's Lawndale neighborhood, according to authorities.

Police said the shooting happened in the 1500 block of South Lawndale at approximately 7:11 a.m. The officers approached an individual in a vacant lot who began shooting at the two, according to Chicago Police Supt. David Brown. 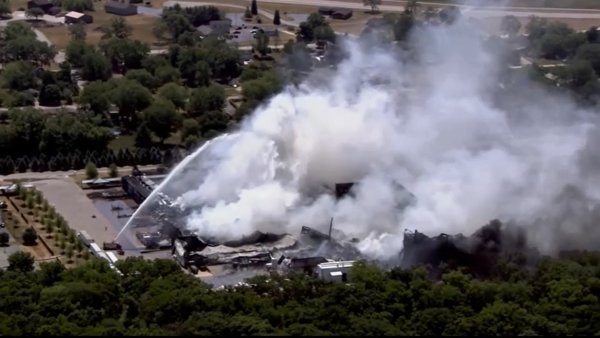 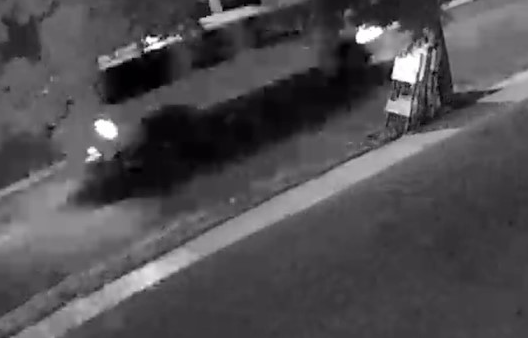 One other person was shot in the incident and transported to an area hospital in a stable condition, police said.