The officer, who has yet to be identified, is the city's first to be shot and killed in the line of duty since November 2018

A Chicago police officer was killed and a second sustained critical injuries in a shooting that unfolded during a traffic stop late Saturday night in the West Englewood neighborhood, authorities said.

At approximately 9 p.m., officers with the Chicago Police Department's Community Safety Teams unit pulled over a vehicle in the 6300 block of South Bell Avenue, near West 63rd Street. At some point during the encounter, the officers were fired at and sustained gunshot wounds, CPD officials said.

The officers returned fire, striking a male suspect. Two others who were inside the vehicle at the time, a man and a woman, were apprehended at the scene, according to CPD 1st Deputy Superintendent Eric Carter.

Both officers were rushed to the University of Chicago Medical Center where one was later pronounced dead.

The female officer was 29 years old, authorities said, but her name had yet to be released as of early Sunday. The officer is the city's first to be shot and killed in the line of duty since November 2018 when Officer Samuel Jimenez was fatally shot by a gunman who opened fire at Mercy Hospital, also killing two others.

Speaking at a news briefing in the hours following the shooting, Mayor Lori Lightfoot said the officer who died was "very young on the job, but incredibly enthusiastic to do the work."

The male officer who was injured in the shooting was "fighting for his life" early Sunday morning, department officials said. 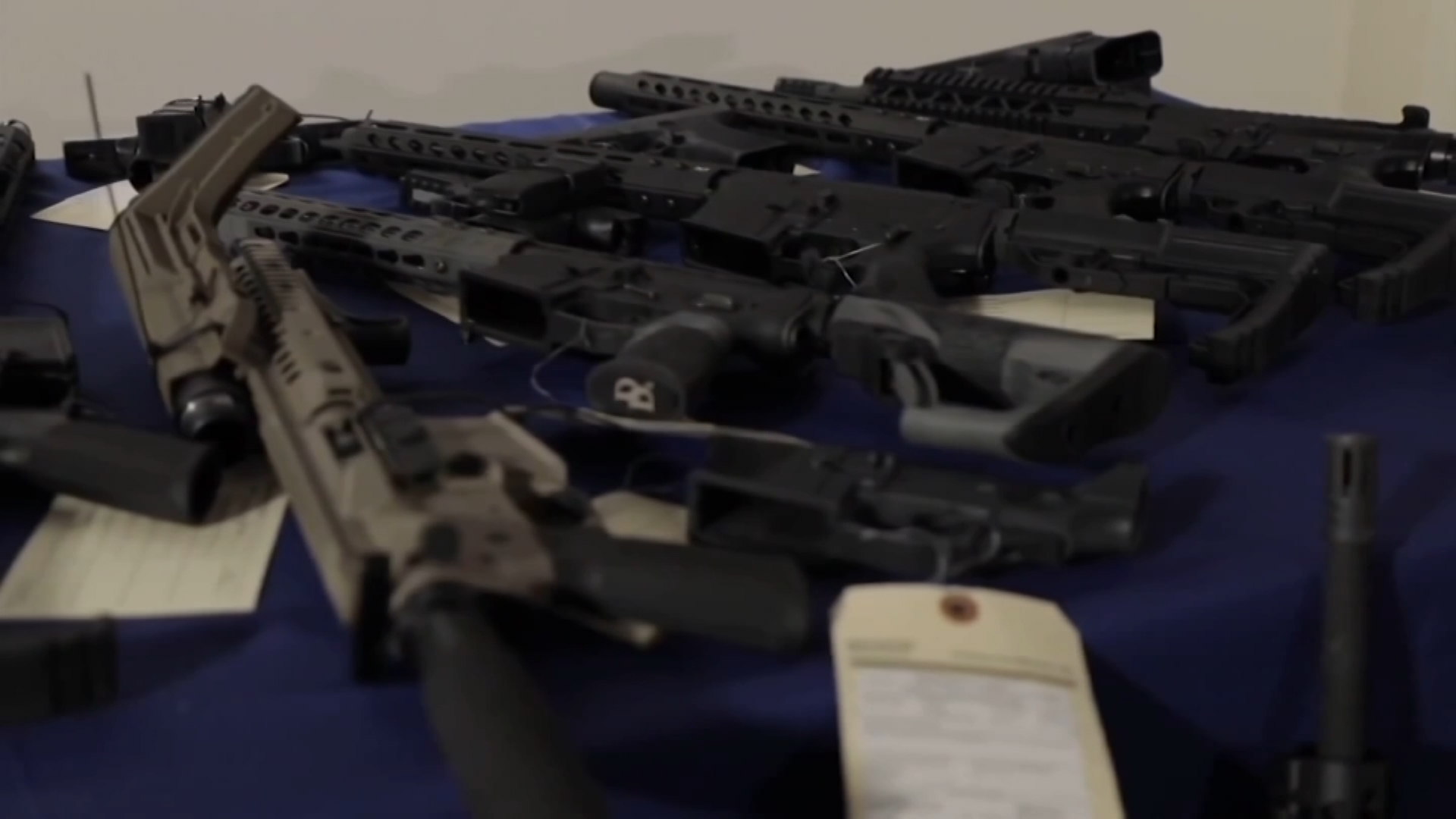 Carter, the 1st deputy superintendent, asked Chicagoans to pray for officers as they risk their lives daily.

"This is a very tragic and sad day for our city, and pray for officers the men and women of this department," the mayor said. "...They deserve our prayers every single day that they can return home safely to their families, unfortunately that didn't happen tonight."

Chicago police detectives are investigating to determine what led up to the shooting.