This isn't the first time Chicago hotels have led the pack

A new report ranks two Chicago hotels among the Top 3 in the country thanks to "consistent stellar service, memorable on-site amenities and extraordinary accommodations."

Both hotels followed Four Seasons Resort Lanai as the best hotel in the country, according to the report, which noted that Four Seasons Lanai  "impresses both experts and travelers with its countless amenities." 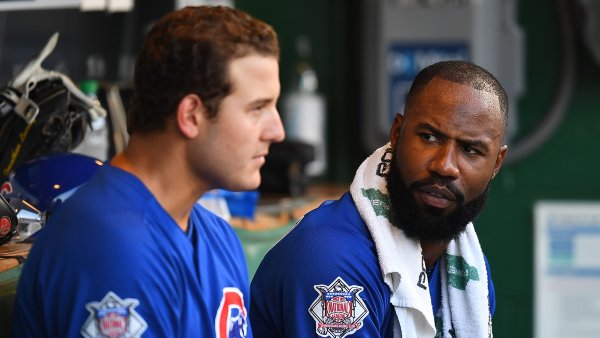 This isn't the first time Chicago hotels have led the pack on similar lists. The Langham made Condé Nast Traveler's Gold List in December. In 2018, U.S. News & World Report ranked The Peninsula Chicago second and The Langham Chicago third on its best U.S. hotels list.

The publication said the results are based on a mix of expert opinions and guest reviews.

"Each hotel's place in our rankings takes into account the aggregate opinion of published travel experts and the overall customer satisfaction expressed in online guest reviews provided under license by TripAdvisor," U.S. News & World Report wrote online about its methodology. "The highest-ranking hotels are typically those that both experts and users recognize for their exceptional quality."