The incident occurred Nov. 4 in in the Chicago Women’s Park & Garden near 18th Street and Prairie Avenue

Charges have been filed against a man and a woman who were allegedly seen on video attacking two teens who wrote “Biden 2020” in chalk on the sidewalk earlier this month at a South Loop park.

The incident, which occurred Nov. 4 in in the Chicago Women’s Park & Garden near 18th Street and Prairie Avenue about 11:30 a.m., was recorded and posted to Facebook. It was first reported by Block Club Chicago.

In the video, a woman can be seen approaching two 19-year-old woman to complain their chalk message was “insulting.”

“Are we gonna have a war of Trump and cops versus BLM in a public park?” the woman asked, adding “my husband is a cop, too.”

The interaction between the two groups escalated, and the woman pushed one of the teens to the ground. The man pushed the other teen to the ground and punched her, police said. 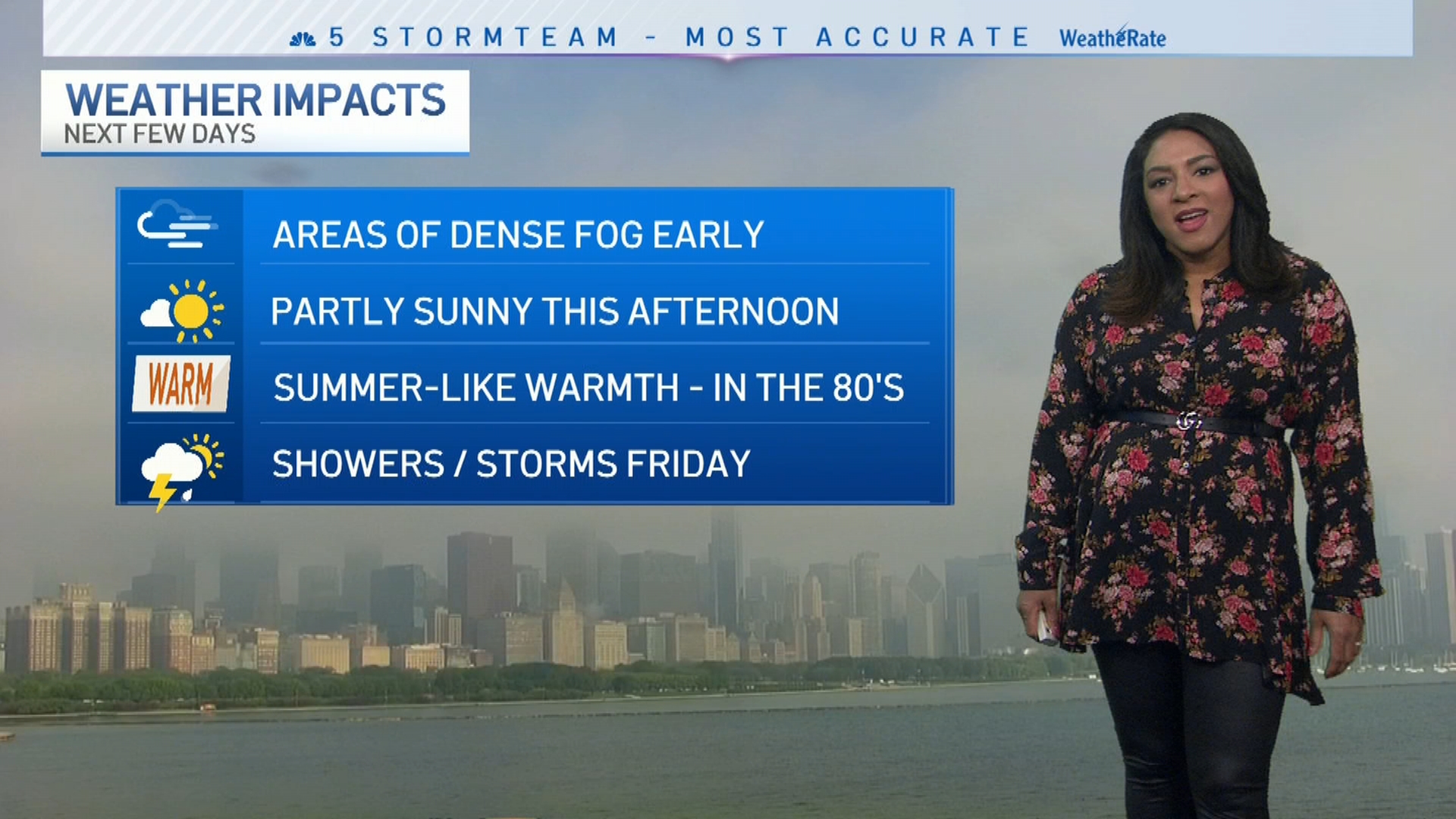 Police searched the area after the incident but didn’t find the pair. The teens declined medical treatment.