Two people were arrested Friday night, police said, among the thousands who marched throughout Chicago's Logan Square neighborhood to demand justice for Adam Toledo, one day after the release of body camera video showing an officer fatally shooting the 13-year-old.

Authorities said Anthony McCollom, 20, was charges with misdemeanor Reckless Conduct at approximately 9:55 p.m. He was part of a large crowd observed pushing Chicago Police, according to officials.

At approximately 9:45 p.m., Graham Lefauve, 18, was on a bicycle and split into a vehicle of Chicago police, striking one of the officers, authorities said. The Cook County State's Attorney's office denied his charge of felony Aggravated Battery to a Police Officer for unknown reasons.

Earlier at a large rally at Logan Square Park, speakers called for the defunding and abolishment of the Chicago Police Department and pleaded with those in attendance to stay united in their fight against police.

"Why are we standing here today when that baby had his hands up, telling a cop not to shoot?" one speaker said. "...Why do they keep killing us then asking us to stay calm?"

As music filled the air, protesters chanted: "What we do want? Justice! When do we want it? Now! If we don't get it? Shut it down!"

Speakers also listed the names of others who were fatally shot by Chicago police officers, and called for justice in their cases. 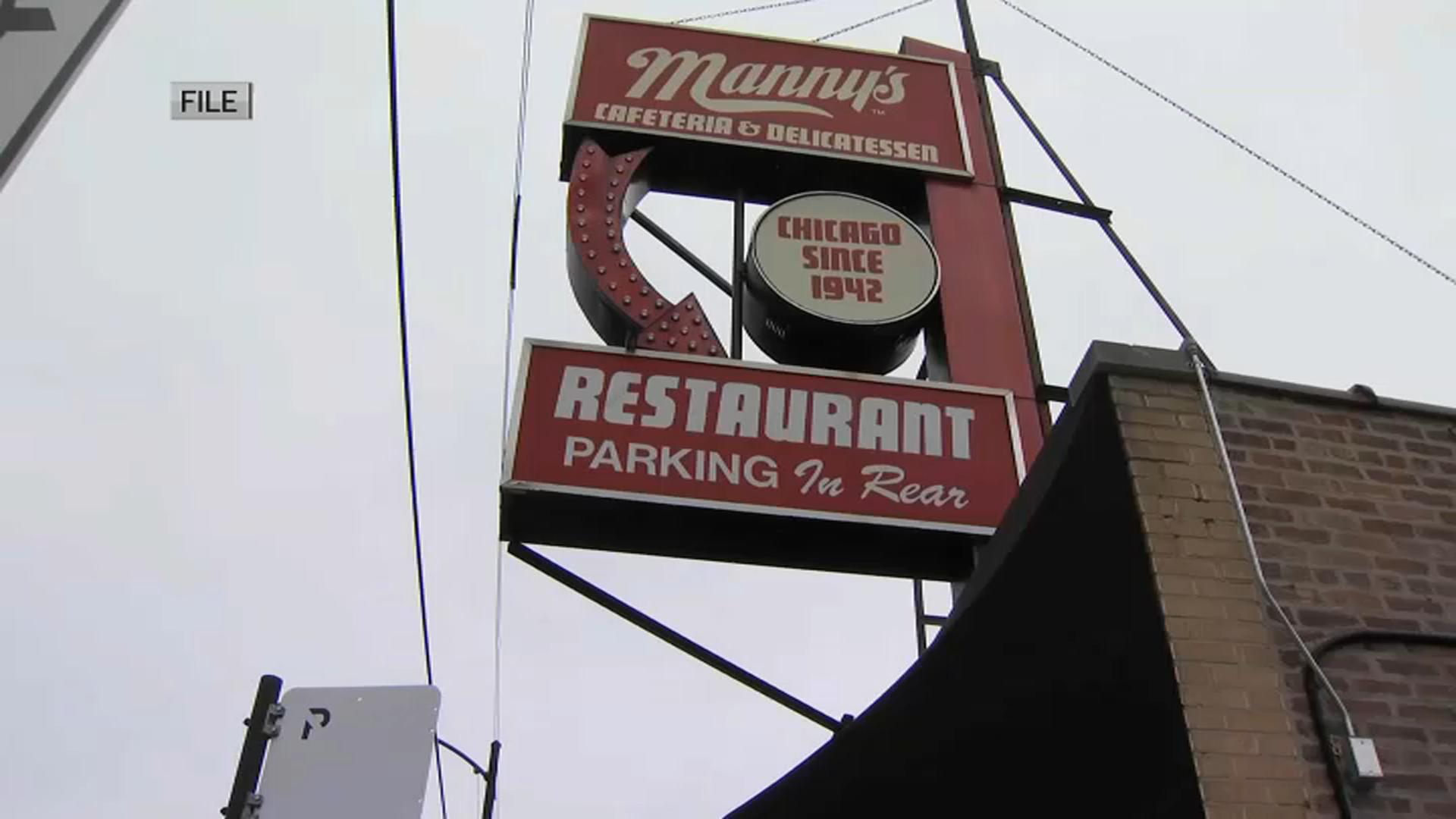 "We got to feel this pain for every single person that is shot and killed by the police," one person said. "We must feel this pain."

A number of streets were closed and CTA buses were rerouted as a result of the marches late Friday.

Adam's death sparked calls for a release of body camera footage and other materials, and the Civilian Office of Police Accountability, Chicago's police oversight agency, responded to those calls by releasing the information on Thursday.

Body camera footage shows Adam running from a Chicago police officer down a Little Village alley on March 29. Adam starts to turn toward the officer, and is in the process of putting his hands up when the officer fires his weapon once, striking the teen in the chest.

It did not appear in video that Adam was holding a weapon when he was shot. A weapon was discovered behind a fence shortly after he was shot, according to the footage released by COPA.

Following the video's release, a number of protesters expressed outrage in demonstrations across the city Thursday evening, with many calling for charges to be filed against the officer who shot and killed the teen.