Two people have been arrested for the shooting of a 7-year-old girl who was injured on Christmas during a family gathering on the city's Southwest Side, Chicago police said.

The suspects, Jaime Lopez, 22, and Gabriela Lopez, 35, were each charged with attempted murder, according to a news release issued by the Chicago Police Department.

The young victim was inside a Brighton Park home with her family at about 1:37 a.m. Wednesday, Dec. 25 when someone on the sidewalk fired shots into the home, Chicago police said. 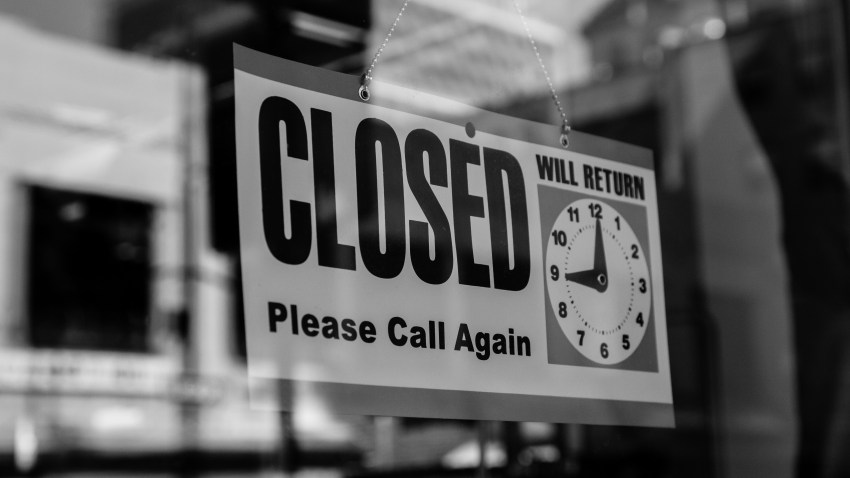 The girl was struck in the torso and initially taken to Stroger Hospital in critical condition. A man, 38, was also wounded in the shooting, police said.