The Office of the Chief Judge of Cook County announced Wednesday another employee tested positive for COVID-19, bringing the number of cases in that office to 17.

The areas where the employee worked received a deep cleaning and anyone who came into contact with them is being informed, Milhizer said.

On Tuesday, officials announced two detainees at the detention center had contracted the virus, bringing the tally of residents at the facility with positive tests to three. 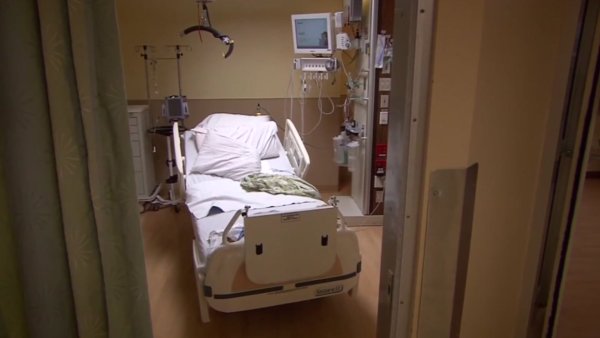 Illinois, Indiana Among 6 States Accounting For More Than Half of Recent US COVID Hospitalizations: Report

As of Tuesday, the detention center housed 158 detainees, a decline from 210 on March 15, Milhizer said. Nine of the 158 detainees have been granted release by a judge but they remain in custody while awaiting placement by the Illinois Department of Children and Family services.