As part of the NHL’s Centennial celebration, the league is hosting a tournament to determine the most iconic moment in its history.

Naturally, the Chicago Blackhawks are represented on the list, and the team’s moments draw from their entire history, which began all the way back in 1926.

Of course, the modern era will get the most attention, and two of the team’s three most recent Stanley Cup championships are represented. The 2010 Cup title, the team’s first in 49 years, is among those in the competition, as Patrick Kane’s overtime goal plays a starring role.

That moment is going up against Brett Hull’s famous overtime goal for the Dallas Stars that gave them their first title. 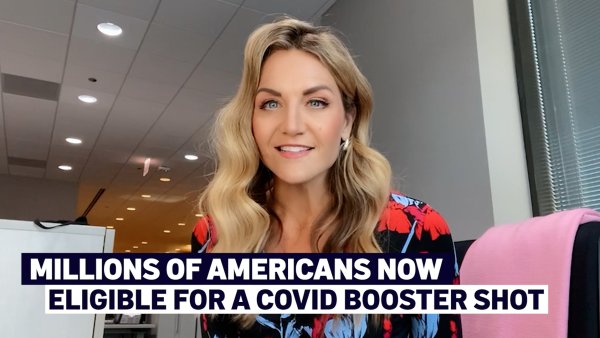 The “17 Seconds” goals against the Boston Bruins were also nominated, as Bryan Bickell and Dave Bolland helped the Blackhawks beat the Bruins for the 2013 title. That goal is going up against the immortal Wayne Gretzky, who set a single-season points record in 1981.

The old school Blackhawks are represented by a pair of moments as well. Glenn Hall’s incredible mark of playing 502 consecutive games as a goaltender is in the running, going up against Maurice “Rocket” Richard’s five goal game in the 1944 playoffs.

Finally, Bill Moisenko’s 21-second hat trick, a record that has stood for over 60 years, is going up against Mark Messier’s three-goal guarantee during the 1994 playoffs for the New York Rangers.

Voting is now open in the tournament, with first round voting concluding on Oct. 24 at 11 p.m. Central time.