A sixth death, a Cook County man in his 70s, was also confirmed Saturday

An additional 168 confirmed cases of coronavirus have been reported in Illinois, health officials said Saturday, increasing the statewide total to 753.

A sixth death, a Cook County man in his 70s, was also confirmed by state health officials.

The announcement of an increase in cases came just hours before a statewide stay-at-home order was set to take effect. The order, a drastic measure aimed at stopping the spread of the coronavirus, started at 5 p.m. Saturday and is expected to last through April 7.

Similar orders have been issued in California and even in suburban Oak Park where a shelter-in-place order went into effect Friday.

In addition to the newly-announced stay-at-home order, restaurants, bars and schools all remain shut down during the pandemic.

The latest statewide number marks a jump from the total of 585 cases reported as of Friday, and health officials said they expect the number will continue to climb. 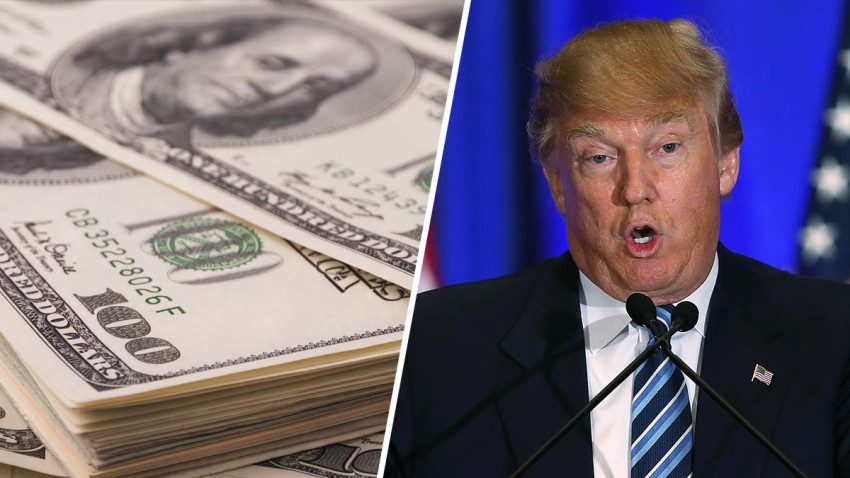 Gov. Pritzker announced Monday that mandatory gatherings of 50 people or more be canceled in accordance with new guidelines issued by the Centers for Disease Control and Prevention.