A 16-year-old boy was killed in a crash late Friday night in Englewood on the South Side.

A 20-year-old woman was driving a Nissan Altima east about 10:40 p.m. in the 5900 block of South Parnell Avenue when she was struck head-on by the driver of an Oldsmobile that crossed into her lane, Chicago police said.

The boy, who was sitting in the backseat of the Altima, was taken to the University of Chicago Medical Center, where he was pronounced dead, police said. He hasn’t been identified.

The woman and the 60-year-old driver of the Oldsmobile were taken to the same hospital where they were listed in fair condition, police said. 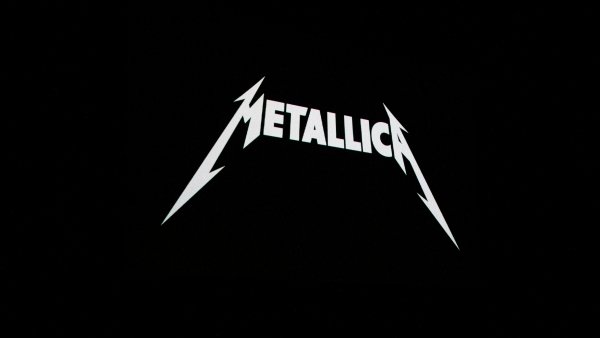 Another passenger in the Altima fled the scene on foot after the crash, according to police. The collision appeared to be alcohol-related.