A semi-truck driver lost control of his vehicle and overturned the rig on Interstate 80/94 on Monday afternoon, causing cattle to escape from the trailer and leading to the deaths of 16 animals, according to Indiana State Police.

According to authorities, the truck was attempting to enter the highway from the Indiana Toll Road at approximately 4:30 p.m. when it entered a curve with too much speed.

The driver then lost control of the vehicle, rolling the trailer over in the westbound lanes of the interstate. A van then struck the overturned trailer, according to police.

Approximately 18 cattle escaped from the trailer, while another 72 were trapped inside. In all, 16 cows died at the scene, some due to severe injuries. Several others were euthanized by veterinarians that responded to the scene, police said. 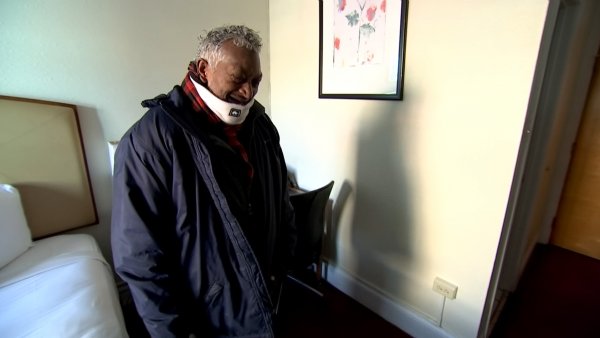 The 25-year-old driver of the truck was cited for driving at excessive speeds. He was not hurt in the crash.

Portions of the interstate were closed for approximately six hours during clean-up and animal rescue.