The new positive test results bring the state’s total number of confirmed cases to 2,565 with 65 deaths since the pandemic began

Indiana reported 409 new cases of novel coronavirus on Wednesday and 16 additional deaths associated with the illness, according to the state's health department.

The new positive test results bring the state’s total number of confirmed cases to 2,565 with 65 deaths since the pandemic began. 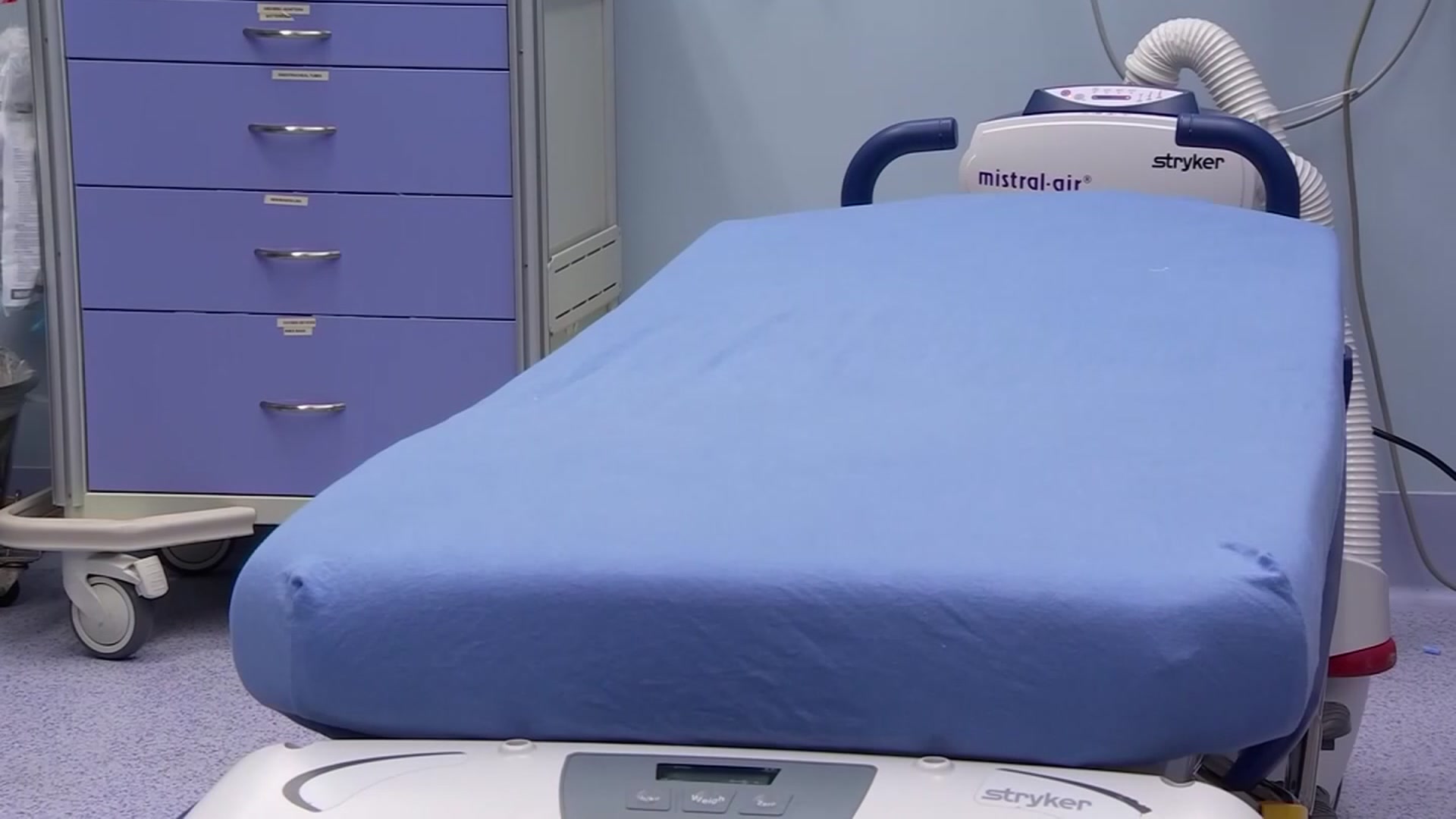 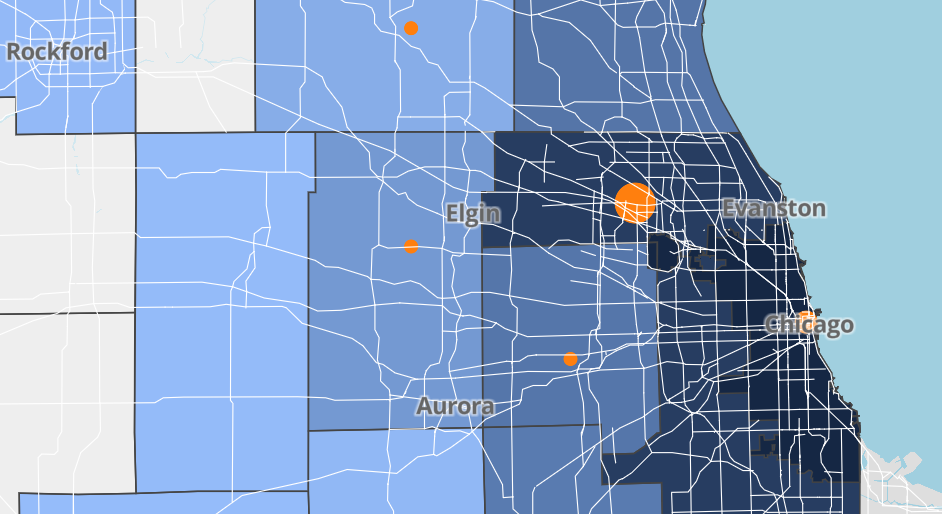 The state has conducted more than 14,000 coronavirus tests since the outbreak started, according to official figures. A total of 14,375 tests have been administered statewide as of Wednesday morning.