A 15-year-old boy is dead after being shot near his Gresham home on the South Side Wednesday.

The shooting occurred about 12:30 p.m., when the offender tried to stick up a dice game on the South Side.

Marquel Blake, a student at the Chicago International Charter School-Longwood,  was shot in the chest and died at the scene, according to police News Affairs Officer Daniel O’Brien.

Calumet Area detectives are investigating, but had no one was in custody Thursday morning.

Police say they know the shooter, who is often seen in the area. 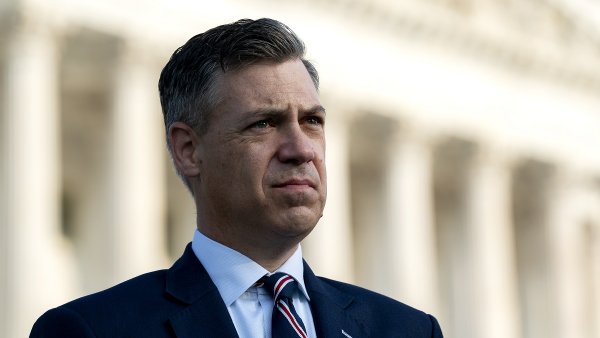 Early Thursday, they were actively looking for him, according to police, who declined to disclose a description of the suspect.