A relative drove her to St. Bernard Hospital in fair condition, police said

A teenage girl was grazed by a bullet Sunday during a fight in Greater Grand Crossing on the South Side.

The 15-year-old was at a park about 12:44 a.m. in the 100 block of West 66th Street when the fight broke out among a group of males, according to Chicago police. Someone fired shots, grazing the girl on her face.

A relative drove her to St. Bernard Hospital in fair condition, police said. 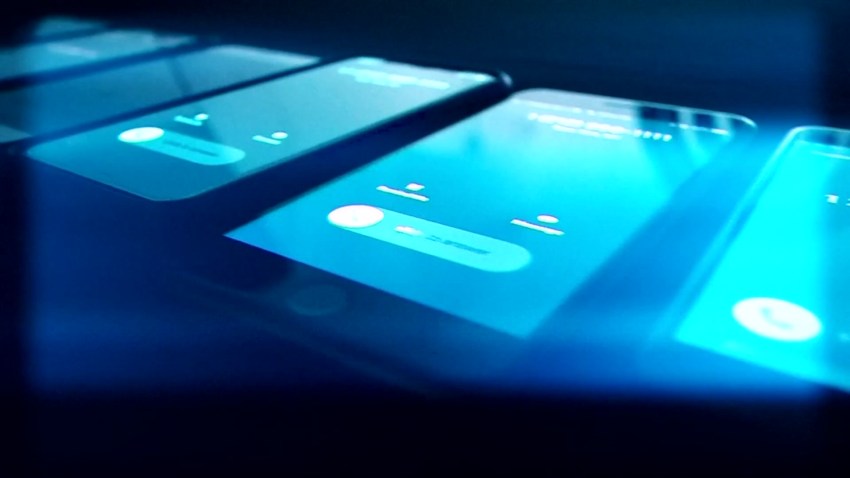 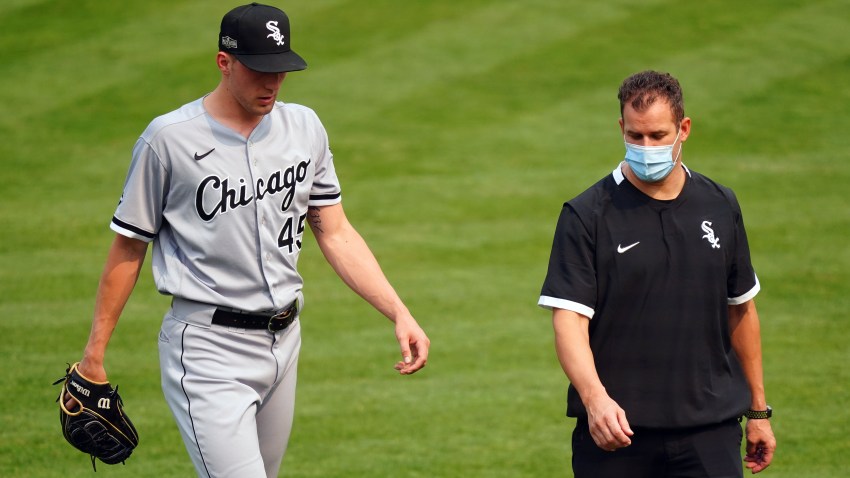 Police said she may not have been the intended target.

No one is in custody as Area One detectives investigate.