15 Shot in Chicago Since Friday

At least 14 people have been wounded and one person killed in shootings across Chicago since Friday.

Police said four people walked into Norwegian American Hospital around 2:20 a.m. Saturday with gunshot wounds. The group told officers they were traveling westbound in the 3300 block of West Beach Street when they heard shots and felt pain.

Just before midnight, police said a 28-year-old man was killed in an apparent drive-by shooting.

The man was standing on a sidewalk in the 1300 block of South Central Park Avenue when a dark-colored sedan drove by and someone opened fire from inside the vehicle.

The man suffered gunshot wounds to the back and was transported to Mount Sinai Hospital where he was later pronounced dead.

Around the same time, two men were left in critical condition after a shooting in the city’s Englewood neighborhood.

The men were walking on a sidewalk in the 6900 block of South Parnell Avenue when a light-colored sedan drove by and someone fired from inside the vehicle, police said.

Around 11:20 p.m., a 39-year-old man suffered a graze wound to the forearm in a shooting in the 3900 block of West Madison Street. The man was treated and released from Stroger Hospital but police did not have any further details on the shooting. 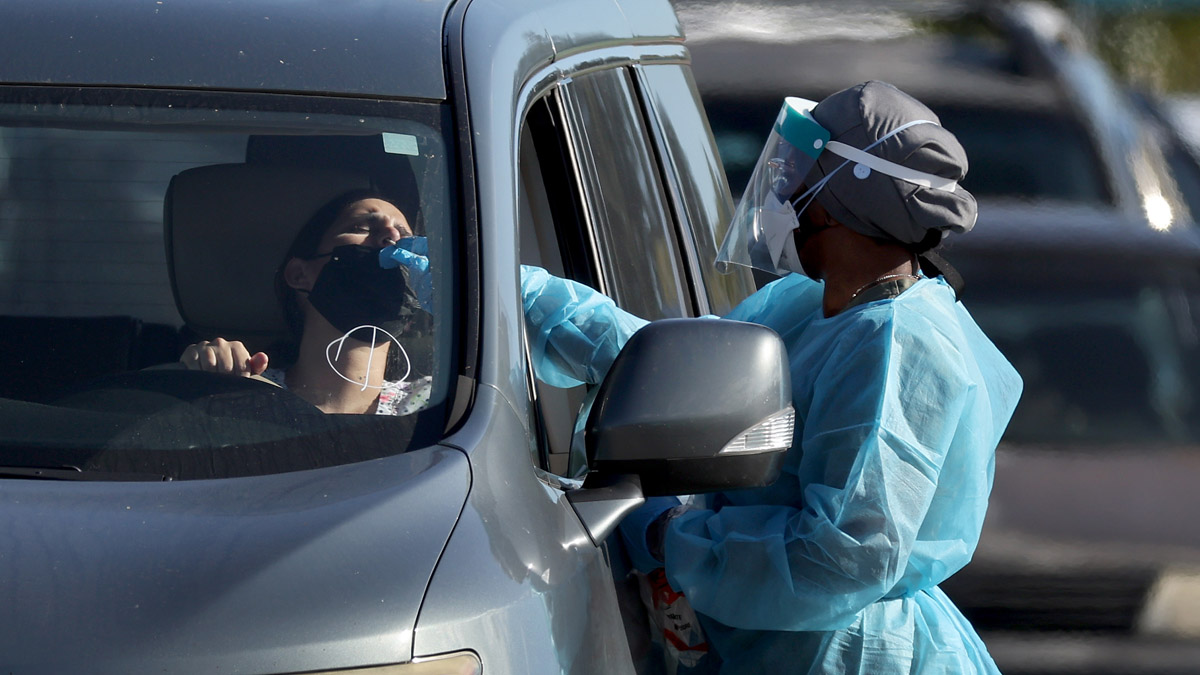 How Long Can You Test Positive for COVID Following Infection? 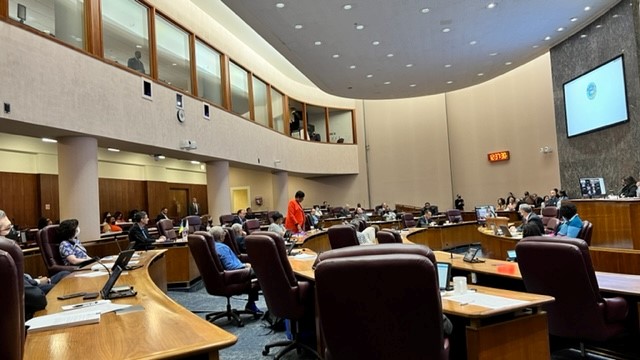 Just after 7 p.m. Friday, a 19-year-old man walked into Stroger Hospital with a gunshot wound to the chest. Police said the teen was shot in the 2200 block of West Adams Street but did not immediately have details on how he was shot.

The teen was listed in serious condition.

Two men were driving northbound on Western Avenue when another vehicle drove alongside them and someone inside the vehicle opened fire, police said.

Just before 3 p.m., three people were shot on the city’s West Side. Police said the group was shot during a possible drive-by.

Around 11:30 a.m. Friday, police said a 15-year-old boy was shot in the 8500 block of South Euclid Avenue in the Stony Island Park neighborhood. The teen was shot in the chest during an apparent drive-by and was taken in serious condition to Comer Children’s Hospital.